Rubina Ashraf also shared the viral videos in her Instagram stories, after which she was also shared on various social media pages.

In the videos that went viral, senior actor Shabbir Jan can dance to the Indian song.
'Muni Badnam Hoi' and 'Badtamiz Dill.

People also criticized the senior actor for dancing to Indian songs at the wedding, taunted him over his age, and used inappropriate language.

The dance video of Safeena Sabzwari, wife of veteran actor Behrooz Sabzwari, is also going viral in the videos of the wedding celebrations, in which she was seen dancing on 'Prem Ratan Dhan Payo.'

Earlier, videos of Meena Tariq's marriage also went viral, in which she was seen with her mother and spouse. 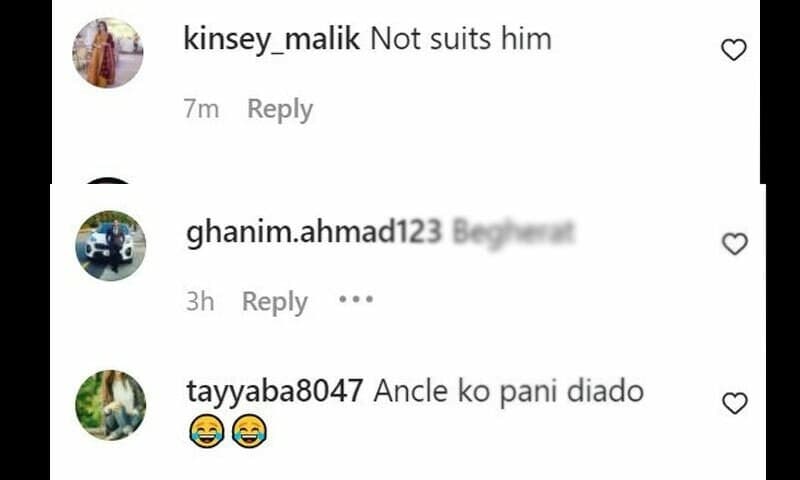 A post shared by SS Photography - By Saba Sahar (@ssphotography_official)

Related Posts
PM Imran Khan seeks UN, US intervention to end tensions in South Asia
Saudi authorities appeal to citizens to work online
Emma Stone Married Quietly With Her Long Term Partner Dave McCary
The government wrote a letter to Britain for return of Nawaz Sharif
Scientists kill while proving 'the world is not round'
A further 742 people in the country were confirmed to have corona, bringing the number of patients to 10,513
Rs 106 billion increase in tax collection
Serious Treason Case The verdict will make history tainted