Senior Actor Rasheed Naz Passed Away After an Illness

After a short illness, Rasheed Naz, a senior actor in Pakistani dramas and films, passed away on January 17 at the age of 73.

Rashid Naz was born in 1948 in the former northwest Frontier Post (NWFP), NWFP, and present Khyber Pakhtunkhwa and started acting in 1971 as a young man.

Actress Madiha Rizvi also confirmed the death of Rasheed Naz in an Instagram post and informed the fans about the death of her father (father-in-law).

On the death of her father-in-law, Madiha Rizvi also asked the fans for Fatiha for her reward and mentioned her husband actor Hassan Noman in the post.

Rashid Naz's son Hassan Naz is also an actor, and these days his drama 'Sang Mah' is being aired. 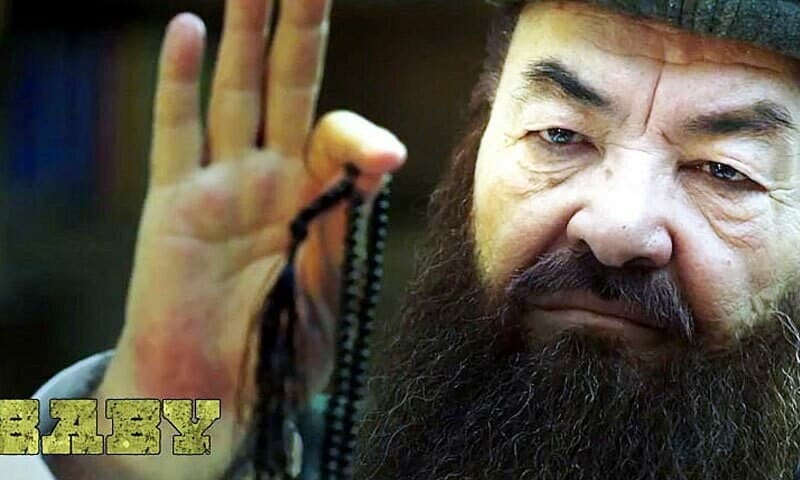 Rasheed Naz has acted in more than three dozen dramas, making him one of the most popular 1980s and 1990s.

Rasheed Naz started acting in Urdu dramas on Pakistan Television (PTV) after 1980 and was much loved for his distinctive tone and style. 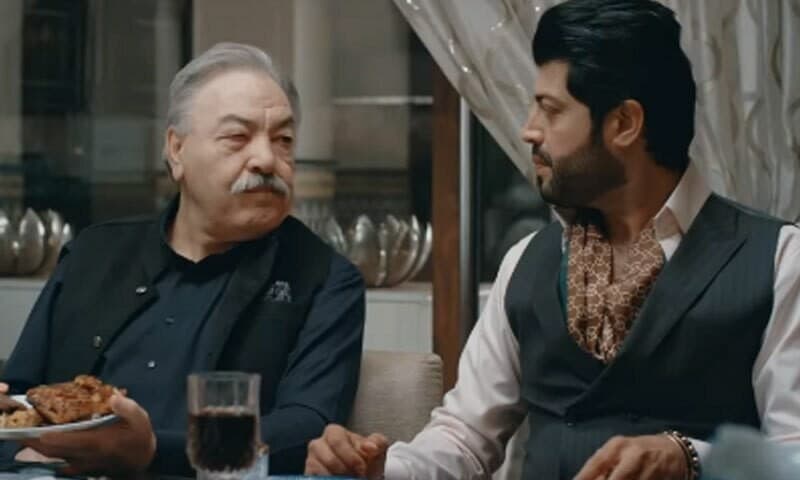 Rasheed Naz has also acted in about a dozen films, and his famous films include 'Dakit, Girl Punjaban, For God's Sake, Arman, Gul Jana, Pari, and Varna.'

Rasheed Naz also worked with Bollywood actor Akshay Kumar in the popular film 'Baby,' and his performance was highly appreciated. At the same time, his roles in Pakistani films 'For God's Sake and Otherwise' were also well received.

Rasheed Naz's funeral prayers will be offered in the afternoon of January 17 in Peshawar, and political and social figures of KP have also expressed deep sorrow over his death.

Showbiz personalities expressed deep sorrow over the death of Rashid Naz and termed his death as a great loss to the industry. 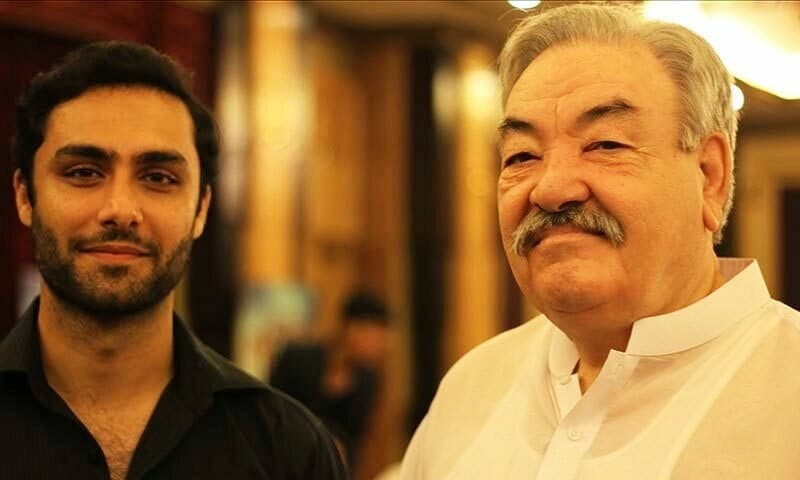