The government took note of the problems faced by Pakistani workers in Saudi Arabia and began contacting Saudi officials.

During the talks, detailed consultations were held on the problems facing the Pakistani labor and labor community in Saudi Arabia and possible solutions.

Zulfi Bukhari said that they want to meet all the needs of their compatriots in difficult times, so the Saudi authorities are requested to increase cooperation with Pakistani workers.

He also requested special measures for the repatriation of Pakistanis. 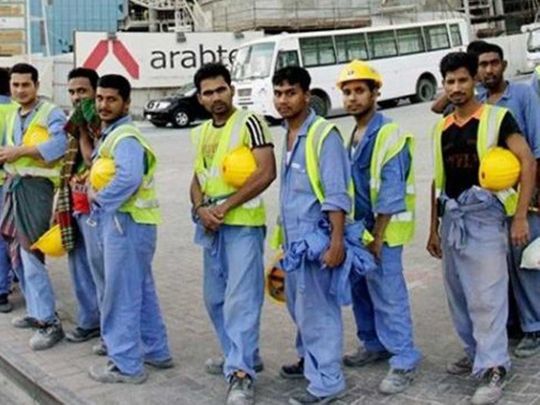 Saudi Arabia made a major decision at the request of Pakistan and announced the extension of entry and exit visas.

The two leaders agreed to further strengthen bilateral cooperation in difficult times and also discussed the early launch of flight operations between the two countries.

Preparations to Make a Film on 'Kanpain Tang Rahi Hain'

The Norwegian People Came out in Support of the Muslims

A review of prices in the Prime Minister's Presidential Meeting