While rumors of separation and divorce are spreading between actress Sajal Aly and Ahad Raza Mir, on the other hand, fans are seen taking out their old interviews and talking about their marital life. While many showbiz personalities have appealed to the people not to talk about the personal lives of Sajal Aly and Ahad Raza Mir, they are in a difficult situation at the moment. The wedding clip of Sajal Aly's November 2021 interview is going viral on social media, in which she talked about the changes in her life after marriage, including her husband. The said the interview was given by Sajal Aly during the promotion of his film 'Khel Khel Mein' during ARY's program 'Every Moment Excited'. He had participated in the program along with Bilal Abbas, during which host Wasim Badami asked him about the changes that would take place after marriage. Sajal Aly, while talking about life after marriage, had said that "after marriage, a lot of changes take place and human consciousness begins to disappear".

The actress had said that after marriage, where everyone gets comfort, the human intellect also comes to rest. Sajal Aly had further said that there are difficulties for a year and a half of marriage, after which a person becomes accustomed. At the same time, she had said that if the spouse is good and cooperative, then life becomes better and she had described her husband Ahad Raza Mir as a supporter. At the end of the show, the host asked her to say a word about her husband Ahad Raza Mir, to which the actress laughed and did not answer. On being teased by the host, Sajal Aly had said that she was thinking of not saying too much about her husband. 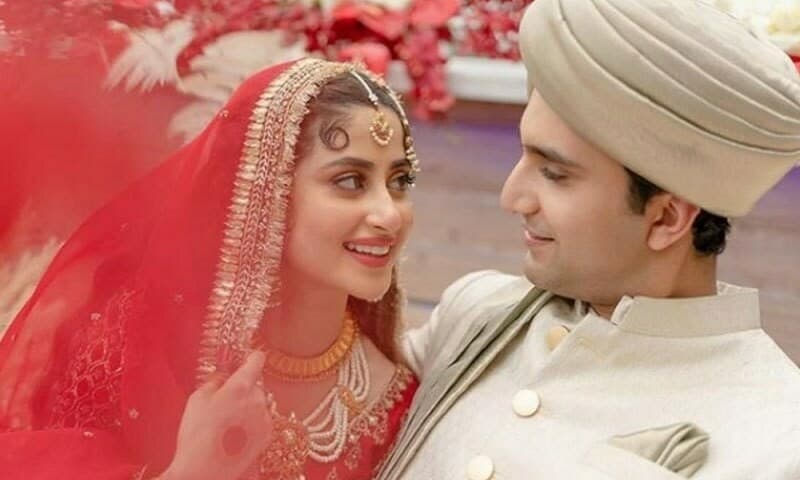 Meanwhile, actor Bilal Abbas had replied instead of Sajal Aly that "Ahad Raza Mir is the soul of the actress", to which the actress laughed and said that he had just got the answer. People were seen sharing the old interview of Sajal Aly on social media and talking about his personal life. It may be recalled that Sajal Aly and Ahad Raza Mir were married in March 2020 and by the end of 2021, there were reports of resentment and separation between the two, but neither of them had commented on such reports. 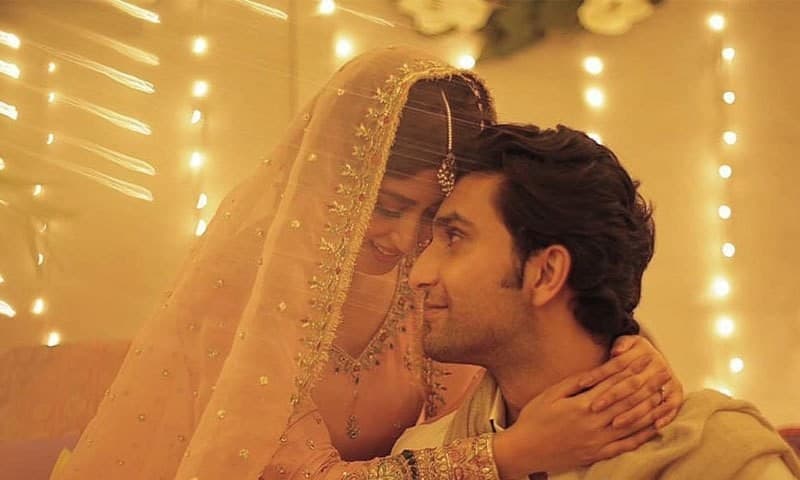 Later, in January 2022, when Ahad Raza Mir did not attend the wedding of Sajal Aly's younger sister Saboor Ali, people spread rumors of differences and separation between them. After this, Sajal Aly recently removed the name of her husband Ahad Raza Mir from her name on Instagram and people claimed that she was divorced. After their divorce, the showbiz personalities appealed to the people not to spread rumors about the two, they are going through a difficult time. Sajal Aly and Ahad Raza Mir have not yet commented on the rumors of divorce. 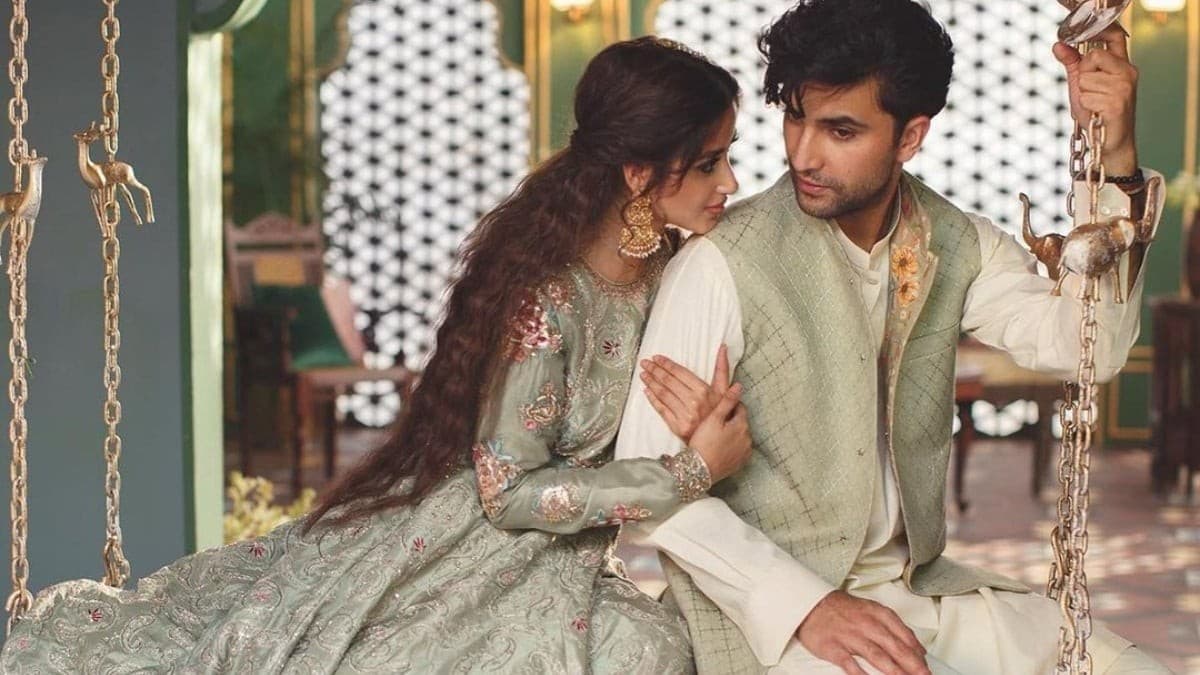 People surprised to see the mysterious light in the sky, video Viral