Web streaming website Netflix had a few days ago released a series on marriage relationships 'Indian Matchmaking', the first episode of which was aired in India. 'Indian Match Making' is a drama like a reality show, in which an aunt named Sima Taparia is shown having an affair.

'Indian Matchmaking' shows how difficult it is to get married in South Asia and especially in India. The reality show shows how the boys reject dozens of girls in search of a girl but still can't find the ideal girl. 'Indian Matchmaking' also combines colour, size, height, education, physical features and femininity of girls with relationships to show how boys' families demand their future daughter-in-law. 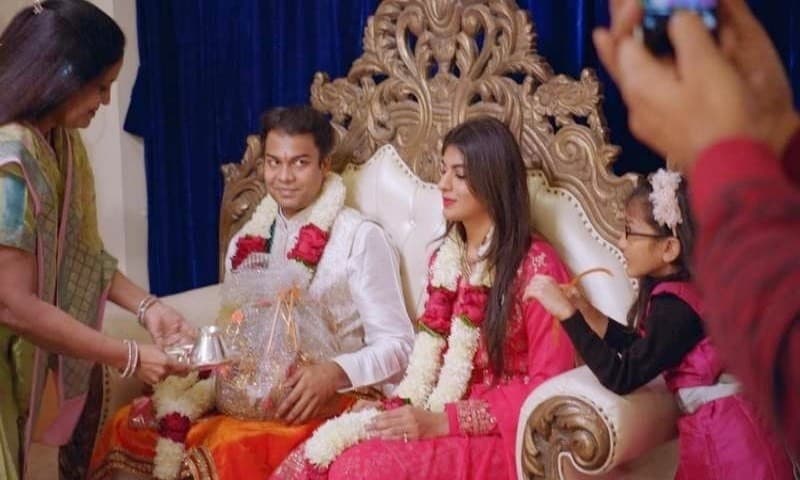 Dozens of users said that in Indian society, girls are still humiliated in the name of marital relations and mothers of boys keep looking for the most beautiful girl for their sons. The dialogues of 'Indian Match Making' are also being widely discussed on social media. It is being discussed on social media that mothers want 5 feet 3 inches tall, feminine, fair and educated girls for their sons.

Some scenes of the play are also being shared on social media, one of which shows a relative's aunt being told by a boy's mother that her son had rejected the marriage proposal of 150 girls. In the same way, another dialogue of the play is also being shared in which the aunty who is related says that the relationship between the two families is worth millions of dollars, so the relationship becomes a matter of honour for them.

How to Write a Research Paper? 6 Easy Step

Related Posts
The names of the lucky ones going to Hajj will be announced tomorrow
Cannes Film Festival replaced by a temporary shelter for Homeless persons
The leading actor Saghir Elahi passed away after suffering from corona for several days
Afghanistan: Baby girl survived despite being shot twice in the leg
Honda Raises Motorcycle Prices
KIA Considering to Launch the Pure Electric Variant of Picanto
Samsung Galaxy S22 Ultra, New Samsung Leak Reveals - Camera, and Specifications
The Ministry of Energy stopped importing petrol into the country