Matthew Parand, 38, a member of the American Paramedical Staff, suspects that his girlfriend, 42-year-old Abbey Han, was tortured in the home of the American city of Los Angeles on the orders of Qatari Amir's brother Khalid bin Hamd.

Paramedical staff suspected that his girlfriend would have been targeted because of a claim for $ 30 million in damages from her former owner.

The Saudi Gazette, Saudi Arabia, quoted the British newspaper as saying in its report that US paramedical professor Matthew Alland Qatari had been a personal employee of the prince.

Matthew Elland has been treating the Qatari emir's brother for several years, but he fled to the United States shortly thereafter and filed a lawsuit against the Qatari prince for a loss of US $ 30 million. 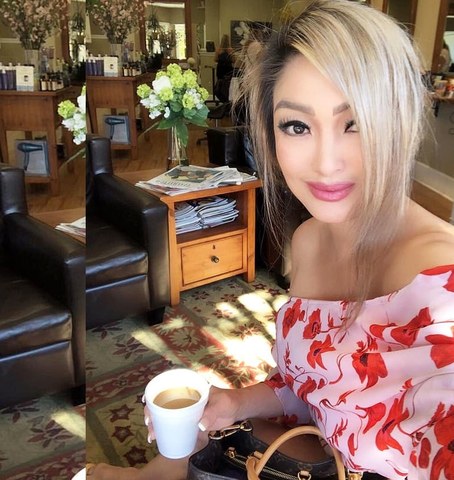 Old picture of an American man's girlfriend - Photo: Daily Mail
The American para-medical professional claimed that the Qatari prince imprisoned her at home and treated her like slaves, and was sometimes forced to work 36 hours in a row.

The American man alleged that Qatari Amir wanted me to work for his brother day in and day out because of his drug addiction.

According to the American Paramedical Staff, they fled Qatar on the spot and allegedly raped his girlfriend, including his girlfriend, after they filed a claim against the Qatari prince was also done.

According to Matthew Elland, his girlfriend was brutally tortured and possibly raped in a flat in Los Angeles.

He claimed that his girlfriend was near death, but they arrived home accidentally and he was taken to hospital in a state of utmost concern where he remained in a coma for 2 days.

Matthew Elland said his girlfriend's violence happened in the last week of January, and his girlfriend is now in danger, but his treatment is still at home. 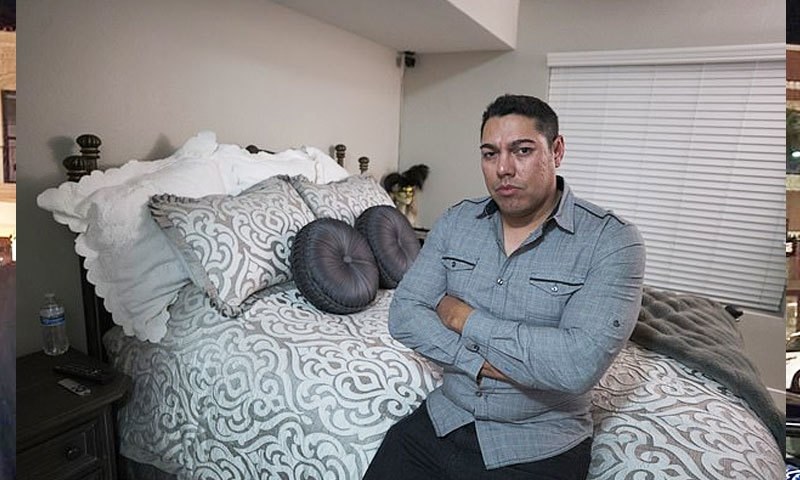 US man files a lawsuit for extortion on charges of imprisoning a Qatari prince - Photo: Daily Mail
When he arrived home, his girlfriend's blood was splattered on the walls and floor and she was unconscious, according to the American Paramedical Staff.

The American man said he believed the aforementioned incident was avenged on him and that all the action would have been possible at the behest of the Qatari prince, but he did not directly blame the Qatari prince.

On the other hand, the US police say that the house in the flat where the incident took place is in high security and no one can enter the house without a password or computerized key.

Police feared that the attackers might have climbed through the window and entered the flat.

Police say the incident appears to have been intended to steal the attackers, but it is agreed that nothing was stolen from the house.

According to police, the incident is also known to the Federal Investigation Agency (FIA), the intelligence agency.

No statement has been released from the Qatari royal family since the American man accused the brother of Qatari Amir. 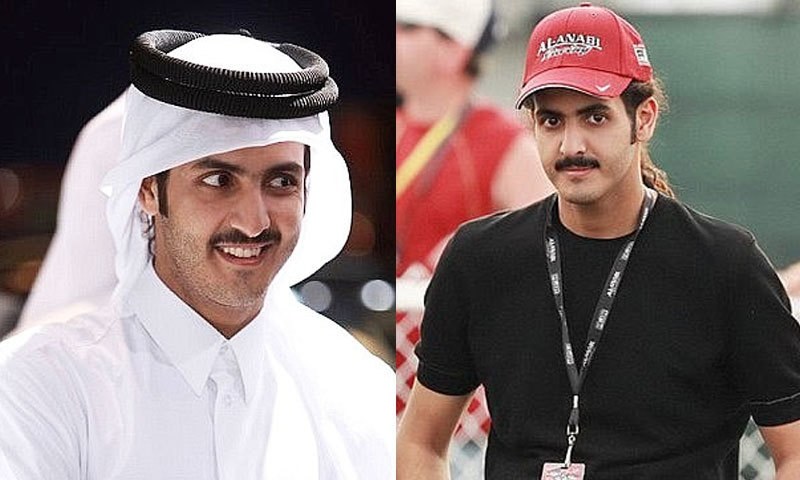 Qatari prince has yet to comment on the charges - File photo: Daily Mail

Amber Heard Married Me With Agenda and Amassed Wealth and Fame, Johnny Depp

Related Posts
Blackmailed for Physical Contact in Adolescence, Oscar-winning Actor
HAMZA ALI ABBASI AND NAIMAL KHAWAR ARE YET TO TIE A KNOT
The government did not take any action on Corona: We told the courts to stop working
Hammad Azhar: we should have taken advance measures in relation to inflation
UAE and Israel Sign Agreement on Cooperation in the Film Industry
Recent measures will reduce inflation: PM
SSP Mukhafar Adeel surrendered before the Lahore Police in the murder Case of Advocate Shahbaz Tatla
Plasma donation of a healthy patient from Corona in Pakistan