Punjab Chief Minister Usman Bazdar appeared before the inquiry committee investigating the Sugar scandal at the offices of the Federal Investigation Agency (FIA) and recorded his statement regarding the Punjab government.

The Punjab Chief Minister answered various questions of the commission and explained all the details of how the issue of sugarcane grinding intensified and in which cases subsidies and freight charges were sanctioned. 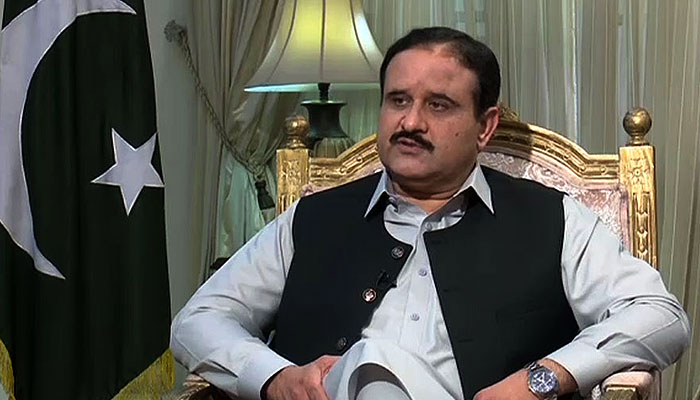 The Punjab Chief Minister informed the Commission that the Economic Coordination Committee (ECC) had on October 2, 2018, allowed the export of sugar on the condition that no subsidy or freight charges would be given.

He said that despite the best efforts of the Punjab government, no sugar could be exported or crushing could be started. He also submitted a letter from the Ministry of Commerce explaining the decision of the ECC.

He said that the owners of sugar mills did not disclose the possible date of crushing and the sugarcane growers were upset as the crushing could not be delayed beyond November 30.

The Chief Minister said that on the other hand, the Pakistan Sugar Mills Association had launched an aggressive campaign in print and electronic media in which it stated that it would not crush until the demands for freight subsidy for competitive exports in the market were implemented. And farmers across Punjab had also started demonstrations

Usman Bazdar said that the committee had convened the Sugar Mills Association and the farmers to solve their problems in which they were also invited.

He said that crushing could not start on November 30 and farmers, especially sugarcane growers took to the streets and a serious law and order situation was created.

The worst air pollution in Afghanistan has killed 17 people

Inflation monitoring policies will soon have positive results, the government