The most important princess of Saudi Arabia's royal family has been missing for the past seven months, raising concerns that she has been allegedly kept under house arrest by Saudi authorities.

The German Broadcasting Agency, DW, said in its report that Princess Basma Binat Saud was last seen in March 2019, active in Saudi Arabia for human rights and better laws.

The report said that although it was not confirmed that Basma Bin Saud was detained at home by Saudi rulers, sources close to the princess said they believed that Bisma was sealed.

According to the report, there is a strong possibility that Basma Bint Saud, along with her young daughter, may have closed their eyes on Government Emma, ​​and it is unlikely that the top government officials will not know about the disappearance of the princess.

The report also quoted an American lawyer from Princess Basma Binat Saud saying that she had allowed the princess to go abroad to Saudi Arabia for treatment in December 2018 and that she was initially given permission by Saudi authorities, However, later his plane was not allowed to fly and the princess was taken into custody. 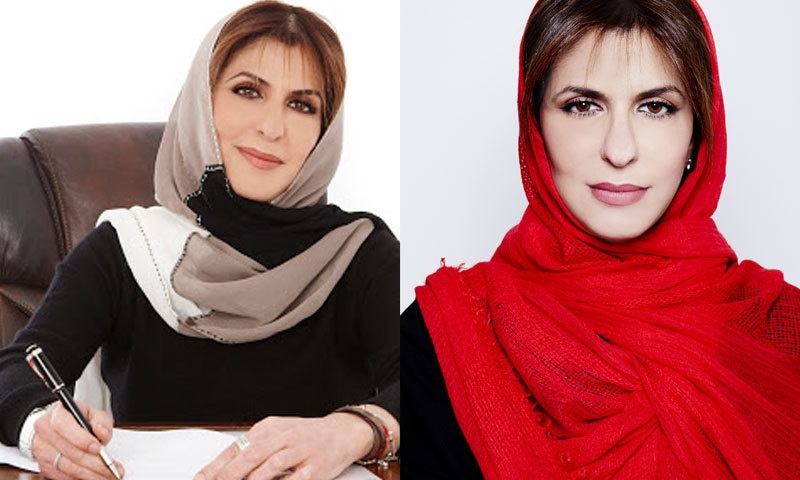 According to the report, although the princesses do not appear after December 2018, sources say that Princess Bisma is reported to have been imprisoned or detained in a palace after March 2019.

The report quoted some other sources close to the princess, saying that Saudi authorities had also recently investigated Basma Binat Saud's attempt to flee the country, but authorities did not find evidence that the princess escaped. Wanted to be.

The report states that Princess Bisma Bint Saud was divorced some time ago and there is a possibility that she may have been locked up due to internal conflicts over child custody and property inheritance.

According to the report, Saudi authorities did not respond to questions asked about the disappearance of Princess Bisma. 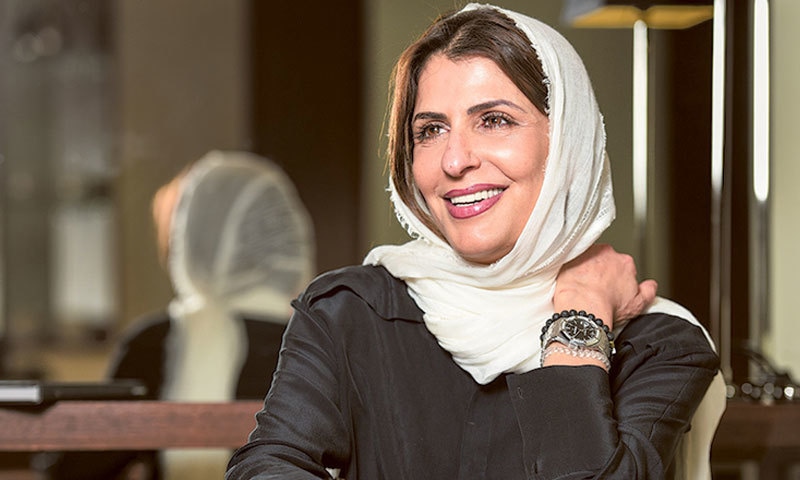