Prince Harry, who announced his royal withdrawal earlier this year, along with his wife, Meghan Markle and son Archie, moved from Canada to the US in the days of the spread of the Coronavirus.

Prince Harry shocked the world by announcing his sudden departure in January 2020 and was later allowed to do so by Queen Britain and other members of the royal family, after which he officially opened in early March. Had given up royal status.

Prince Harry had moved to Canada with his wife and child before leaving the royal estate, and the couple had already announced that they would be living between the United States and the United Kingdom.

Immediately after the departure of royalty and relocation to Canada, the issue of security expenses for Prince Harry and his family was raised and the Canadian government had already made it clear that it would not bear the royal couple's expenses.

Following the Canadian government's declaration of non-security costs, it is now reported that Prince Harry and his family have moved to the United States, where he lives in his wife's private home. 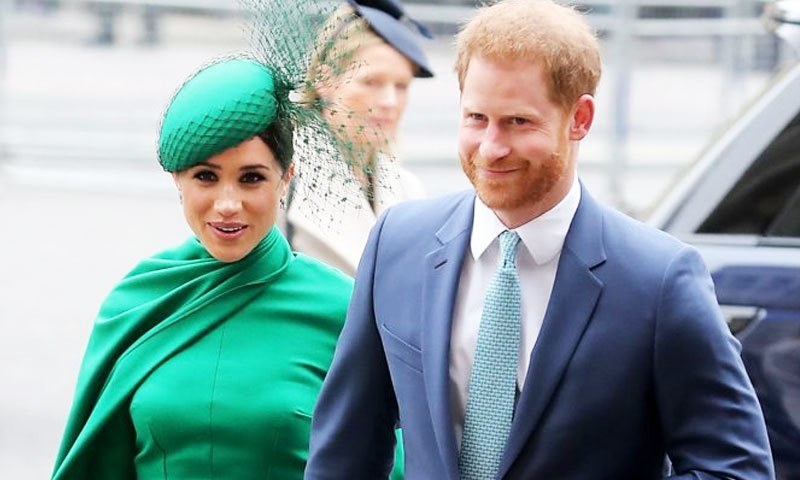 The royal couple attended the royal palace celebrations for the last time this month - Photo: Reuters
The British Broadcasting BBC reported that Prince Harry had moved from Canada to the United States along with his family during the days of the Coronavirus outbreak.

The royal couple moved to the United States last week and initially lived in the home of Meghan Markle's parents, which is owned by Meghan Markle, the report said, citing American media reports.

As soon as Prince Harry and Meghan Markle moved to the United States, President Donald Trump also explicitly refused to bear their security costs, saying they had good relations with the United Kingdom, but would not bear the royal couple's expenses.

Donald Trump made it clear in his tweet that Prince Harry and Meghan Markle, who had settled in Canada, have now moved to the United States, but want to make it clear that the US government will not bear the royal couple's security costs. ۔

Donald Trump wrote in his tweet that although the Queen had good relations with the UK and British government, she would not tolerate the security costs of Prince Harry and his family.

I am a great friend and admirer of the Queen & the United Kingdom. It was reported that Harry and Meghan, who left the Kingdom, would reside permanently in Canada. Now they have left Canada for the U.S. however, the U.S. will not pay for their security protection. They must pay!

In this regard, according to the BBC, the spokesperson of Prince Harry and Meghan Markle said that the royal couple does not want security from the US government.

According to the couple's spokesperson, Meghan Markle and Prince Harry will arrange security at their own expense and have no intention of seeking security from the US government.

By the morning of March 30 in the United States, the number of Coronavirus patients had increased to more than ** one million 23,000, while the death toll there had grown to more than 2200. 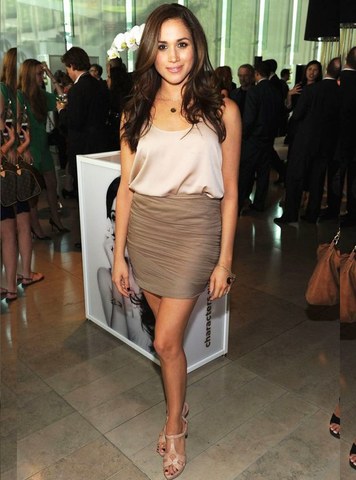 Now there are reports that Meghan Markle will appear in the movies - Photo: Instagram

Related Posts
Russia: 5-year sentence for spreading misinformation of Corona
Taliban delegation arrives in Kabul to discuss prisoner exchange
A proposal to form a parliamentary committee on the problems of Pakistanis in China
US announces ban on Iranian nuclear scientists
The proposal to amend the Russian President's constitution
Iran has the highest number of 147 deaths in a single day from Corona
Sandal Khattak summoned to answer to Mubashir Luqman's allegations, FIA
Doctors Removed 7kg kidney from the Patient.