Prince Charles, 71, a victim of the Coronavirus, left Quarantine just five days later, They were affected by the outbreak on March 25 last week.

Prince Charles is the son of Queen Britain and he is the father of Prince William and Prince Harry, the number one after Queen Britain in regards to the throne of the kingdom.

The 71-year-old Prince Charles, along with his wife, had moved himself to Quarantine before being diagnosed with coronary artery, and he left Scotland's Royal Palace to Scotland, where he underwent a test that came out positive.

Corona's diagnosis was confirmed in Prince Charles on March 25, and the same day his wife, 78-year-old Princess Kamella, came back negative.

After Corona's test came out positive, the prince himself had a tough quarantine, but now the news has come out that he came out just five days later.

The British Broadcasting BBC quoted a representative from the royal palace as saying that Prince Charles was out of Quarantine on the afternoon of March 30, and in total, he remained in Quarantine for a week. 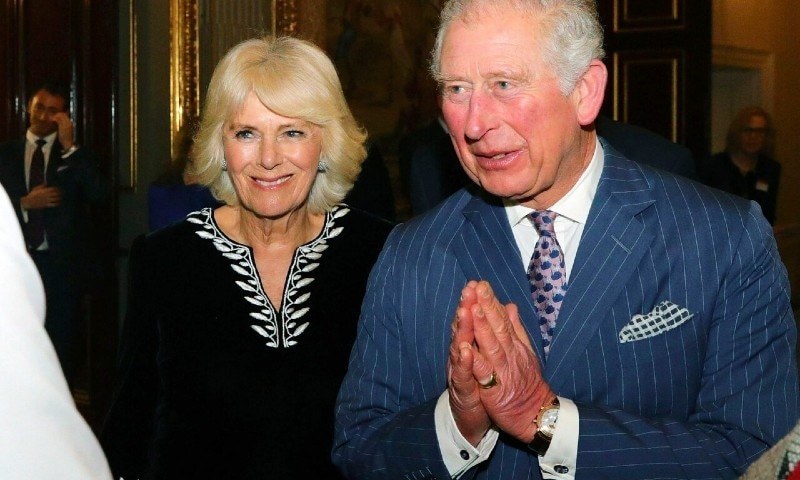 Corona was not diagnosed in Princess Charles' wife Princess Kamila - Photo: PA
Generally, coronary patients advise clinicians to stay in Quarantine for up to 2 weeks, but in some patients, they may be allowed to return home even before the symptoms of coronas become so severe.

Representatives of the royal palace said Prince Charles came out of Quarantine on the advice of doctors, and although he did not have such severe symptoms of the corona, he would still be confined to the house.

The royal spokesperson said Prince Charles would exercise caution even after leaving Quarantine, and experts would follow the health instructions. 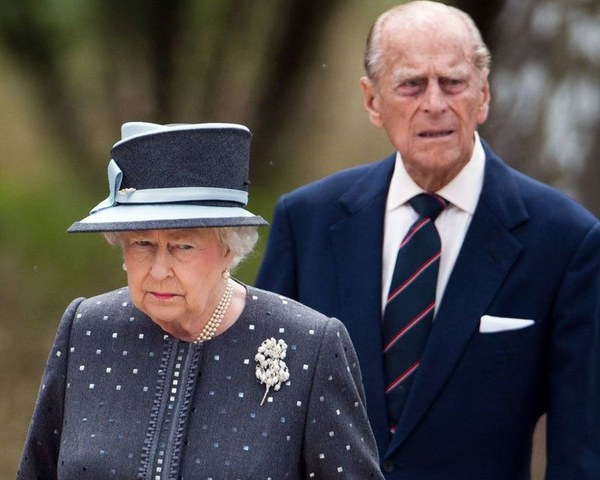 Corona's symptoms have not yet been discovered in Queen Britain and her husband Philip - File photo: AFP
It is to be noted that where Prince Charles left the royal palace in London with his wife and resided in Scotland in view of the precautionary measures, so did Britain, leaving the royal palace in view of the Coronavirus, along with her husband Prince Philip. Went to the Windsor Palace in Yorkshire.

It is said that her husband, along with Prince Charles, his wife, and Queen Britain is in good health at the moment and they have not shown any signs of Corona.

However, in the UK, the Magi had already begun that if the Queen and Britain had the Coronavirus, Prince William would be temporarily in charge of the kingdom, third in terms of the monarchy.

But reports now appear that there will be no such situation in the royal family as Prince Charles has also left Quarantine, while the Queen has not yet been found in Britain.