ISLAMABAD: The Prime Minister's Think Tank has suggested to the government in the meeting that it consider reducing tax rates and shifting the focus of federal and provincial development programs to the more affected areas.
While keeping an eye on the effective relief campaign for the protection of the dangerous sections of the society who are suffering from a serious crisis due to the coronavirus.

The meeting focused on relief efforts as some participants also insisted that policymakers should not ignore the medium and long term direction of the economy.
And some steps must be taken to restructure the role of government and to redefine and direct it. 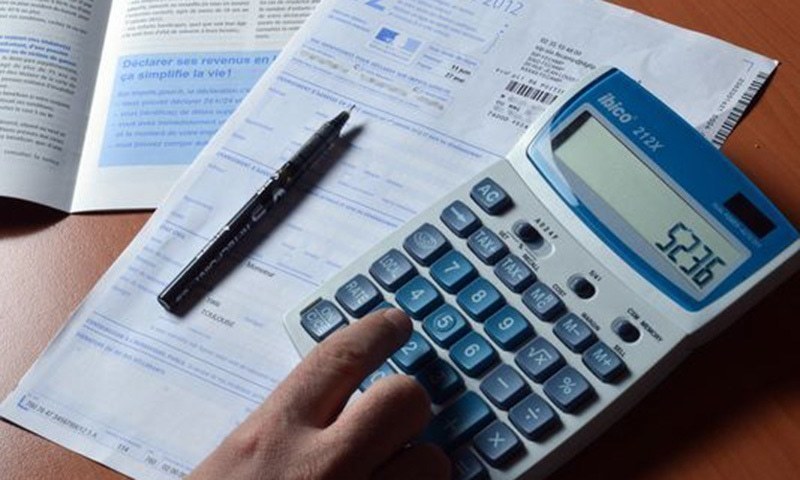 A member of the meeting said that the participants expressed concern over the serious problems of data in the Small and Medium Enterprises (SME) sector and its possible negative impact on the poverty situation.

"Right now the focus is on rescue and relief, with no prospect of recovery in the near future," he said.

He said a few things have been identified that could effectively lead to some recovery in the next phase, given the rescue and relief phase.

A meeting of the think tank chaired by Dr. Abdul Hafeez Sheikh, Advisor to the Prime Minister on Finance, emphasized on assessing the emerging situation in the country.
As a result, the economic slowdown related to the coronavirus and its adverse effects on the public and business.

The think tank developed a "effects and immediate response framework" and identified six priority areas to focus on.

He identified more than one viable topic with less, medium, and more economic impact than short, medium, and long term thinking.

Participants discussed the evolution of the economic scenario and identified priority sectors that would ensure the stability of the economic system as well as accelerate aggregate demand and address supply concerns as well as maximize economic growth. It has the potential to give, and it is important for the strong recovery of the economy.

The think tank decided that financial proposals, including changes in rates of sales tax and refunds, etc., would be discussed in detail with the FBR.
So that the next federal budget can address the issues that are necessary to increase consumer spending.

40 Dead Bodies Handed Over to their Families After DNA Test

Petition Against Meera for the House Fraudulently