According to a British government report, blacks, especially those of Pakistani and Bangladeshi descent, are dying more in the UK than whites and people of similar descent.

According to the British government's statistics agency, National Statistics (NS), statistics show that men of Pakistani and Bangladeshi descent are dying of corona more than women in the UK.
While across the country as a whole, blacks are becoming more prevalent than whites.

According to the news agency Reuters, despite the re-examination of the deaths from Corona by the NS authorities, it came to light that
In the UK, more blacks, especially Pakistanis and Bangladeshis, are dying than whites.

The British government's figures are in stark contrast to reports from other countries, including the United States and Finland, which claim that more white people are dying from Corona. 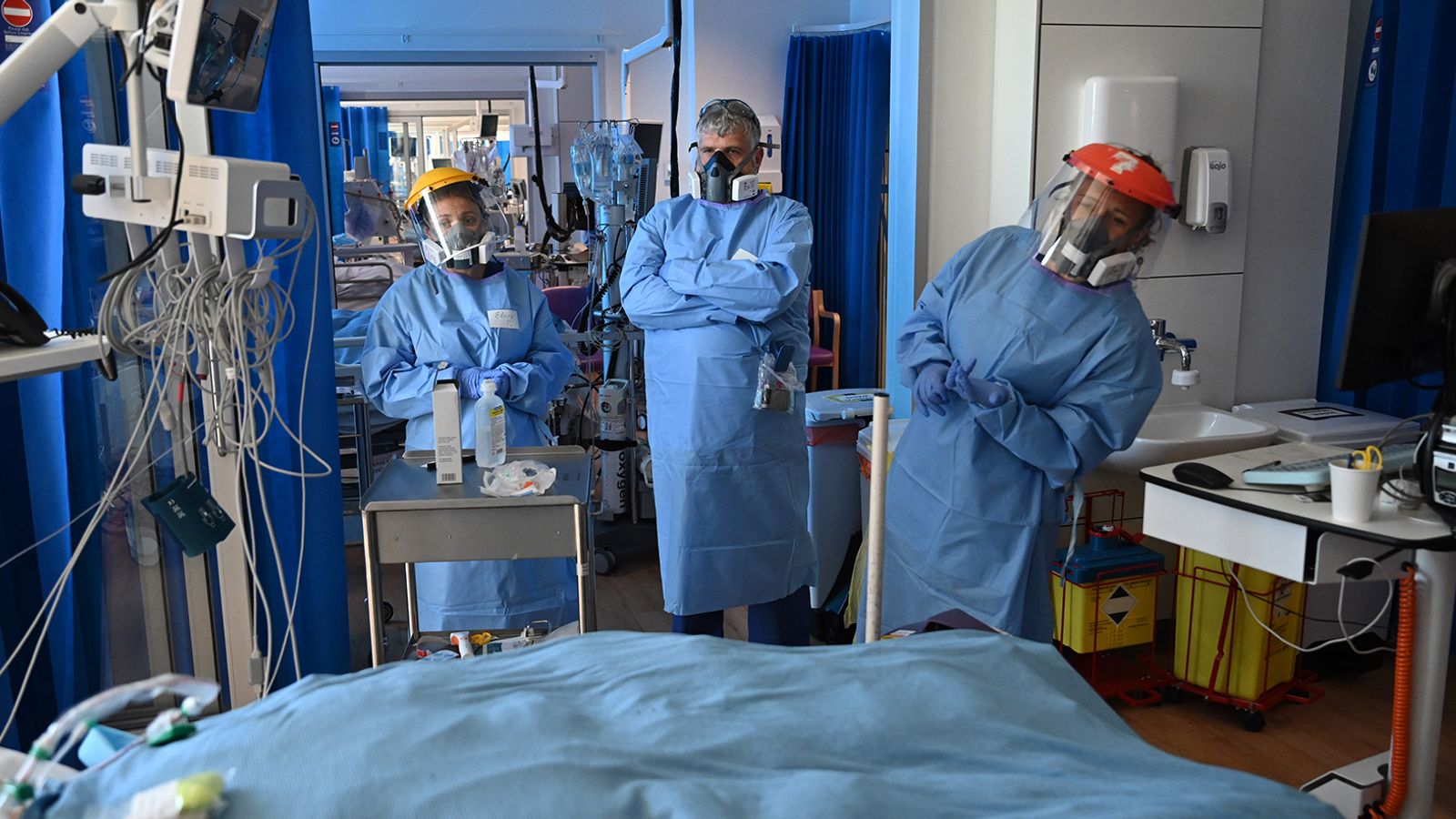 According to the governments of many western countries, whites are dying more in their country, but according to British officials, black people are becoming more victims of the epidemic there.

A report released by the British Department of Statistics on the causes of more deaths among black people, without examining their lifestyles, education, and health, states that black people are more likely to die than white people there are more.

The same report states that men of Pakistani and Bangladeshi descent are also dying more from Corona than people of white or Chinese descent.

Statistics show that women in the UK have fewer deaths in Corona than Pakistani and Bangladeshi men.

Leading Indian Singer Kk Has Died at the Age of 53

Exports grew by 13.6% during February