Pakistan strongly condemned and rejected the government's attempt to deprive the people of Indian-occupied Jammu and Kashmir of their land through the Jammu and Kashmir Grant of Domicile Certificate (Procedure), 2020.

"The new domicile law is illegal and a clear violation of UN Security Council resolutions, international law, including the Geneva Conventions and bilateral agreements between Pakistan and India," the Foreign Office said in a statement.

He said that the purpose of the Domicile Act was to change the demographic structure of occupied Kashmir and thwart the demand of the Kashmiri people for their right to self-determination through a free and fair referendum in accordance with the relevant UN resolutions. 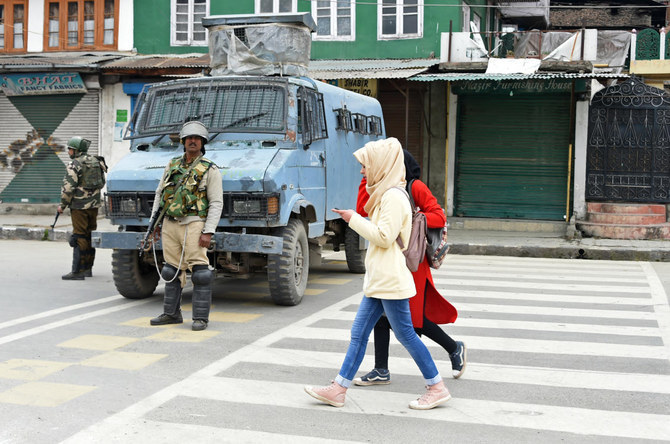 "Jammu and Kashmir have been recognized by the United Nations and the international community. Such measures can neither change the nature of the conflict nor deprive the Kashmiri people of their right to self-determination," he said.

The Foreign Office said that the timing of this illegal Indian move was particularly reprehensible as the international community was currently engaged with the Coronavirus and it was time for the RSS-BJP alliance to fall short of opportunism and morality. Reflects the thinking that has taken place.

He said that like the illegal actions taken by the Indian government earlier, the people of Occupied Kashmir had rejected it outright, calling it "unacceptable".

He said that the Kashmiri people would never accept the nefarious 'Hindutva' agenda of evicting them from their homeland, exerting political and economic pressure on them and depriving them of their separate identity.

He said that Pakistan had been awakening the international community on August 5, 2019, about the real Indian thinking behind its illegal and unilateral actions.

Meeting with Iraqi counterpart to Trump: Agree not to withdraw US troops

Corona continues to spread around the world, with the death toll rising to 260,000