Pakistan once again called on the international community to take notice of the situation in occupied Kashmir.

According to the report of Radio Pakistan during the weekly press briefing in Islamabad
Foreign Office spokesperson Ayesha Farooqi said that the situation in occupied Kashmir was deteriorating due to the brutal military crackdown by the Indian occupying forces.

"We once again call on the international community to take note of the situation in Occupied Kashmir and take action against India, which is a threat to peace and security in South Asia," the Foreign Office spokesman said.

Ayesha Farooqi said that Pakistan strongly condemns the ongoing state terrorism in Occupied Kashmir and the extrajudicial killing of innocent Kashmiris in the name of so-called search operations. 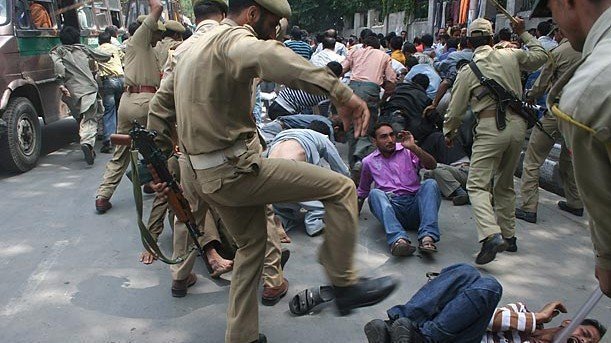 The Foreign Office spokesman said that despite the increase in cases of Coronavirus in occupied Kashmir, the Indian occupying forces were continuing their campaign of atrocities against Kashmiris.

He said that innocent Kashmiris were martyred in the name of fake encounters and search operations and the bodies of these martyrs were not handed over to their families under inhumane practices.

Ayesha Farooqi said that thousands of Kashmiri men, women and children were taking to the streets to protest against Indian atrocities so that the international community would know that they reject illegal Indian occupation.

'Halima Sultan' Was Made a Star by Pakistanis, Yasir Hussain