A day after the Civil Aviation Authority (CAA) declared all the pilots' licenses' genuine 'as' genuine', the opposition appointed Aviation Minister Ghulam Sarwar Khan first in the National Assembly and also in the Senate Standing Committee. Pakistani pilots' licenses were declared 'fake' and demanded their resignation.

Pakistan People’s Party (PPP) National Assembly member Dr Nafisa Shah accused the minister in a point of order in the lower house of paying Rs 500 million a day to Pakistan International Airlines (PIA) for his misrepresentation. Damage is taking place and 200 pilots have been fired from various airlines while 'national dignity' has also been damaged.

According to the Dawn newspaper, in the absence of the aviation minister, he said, "If the minister is telling the truth, the CAA director general should resign, but if the DG's letter is correct, then the minister have to go. Earlier, drawing the attention of the House to the letter of the Director-General of CAA, Murtaza Javed Abbasi of PML-N expressed regret over the statement made by the Aviation Minister in the House which is now a 'responsibility' of the same ministry the 'officer' has 'rejected'. 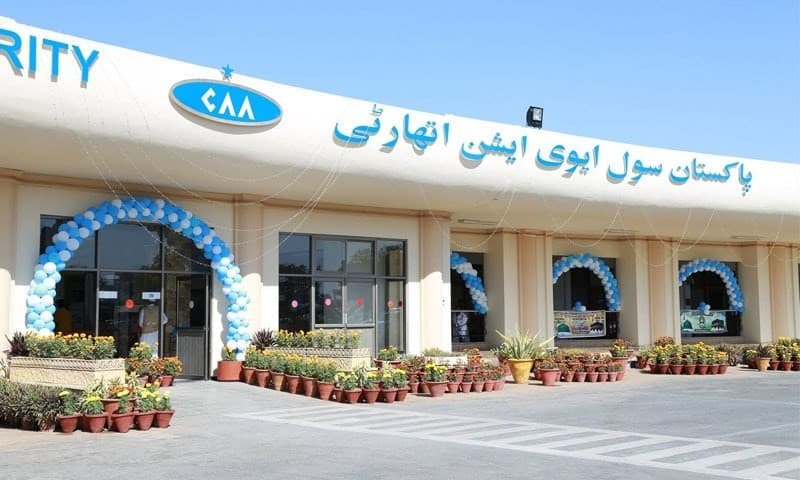 Murtaza Abbasi, while reading the letter of DG, CAA, suggested setting up a parliamentary committee to investigate why the minister made such an "irresponsible" statement. On the other hand, the Senate Standing Committee on Aviation expressed frustration over the absence of Air Marshal Arshad Malik, Chief Executive Officer (CEO) of National Airline (PIA) for a briefing on the plane crash in Karachi. In case of an accident, only the CEO's briefing will be accepted.

The meeting of the standing committee was chaired by Senator Mushahidullah and was attended by Federal Minister for Aviation Ghulam Sarwar and Federal Secretary Nasir Hussain Jami and other PIA officials. In the meeting, PPP Senator Sherry Rehman raised the issue and said that the wrong move of the Aviation Minister had harmed Pakistan.

The aviation minister, however, not only defended his statement but almost repeated it, but made it clear that he had called the pilot's license "suspicious" and not "fake" in a speech to the National Assembly.

How to Copy Text From a PDF File to Word Document?