According to a recent report by IQ Air, Switzerland and the US, which report on air pollution every year, 21 of India's 30 cities are among the worst cities in the world.

The aforementioned organization compiles reports every year based on government data, according to the World Health Organization (WHO) and the agencies and agencies that work on environmental improvement.

Although IQ Air's 2019 Star Report did not designate India as the worst country in terms of air pollution, its cities are among the worst in air pollution. 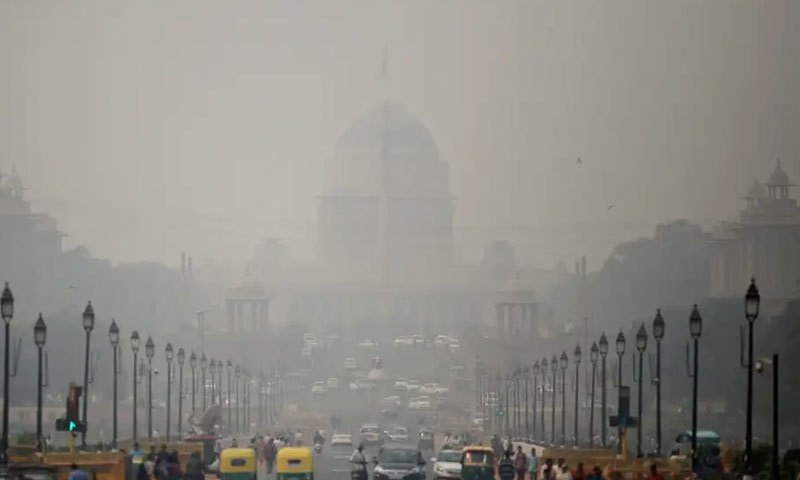 Mumbai's pollution is affecting health, reports - Photo: Reuters
According to a recent IQ Air report, China has taken significant steps in the past to reduce air pollution, which has improved air pollution in China.

According to IQ Air's list of the 5 worst countries in terms of air pollution, 4 countries are South Asia and one is East Asian.

Bangladesh is the worst country in terms of air pollution, while Pakistan is the second-largest country, with Mongolia third in the list, followed by Afghanistan at fourth and India at fifth. 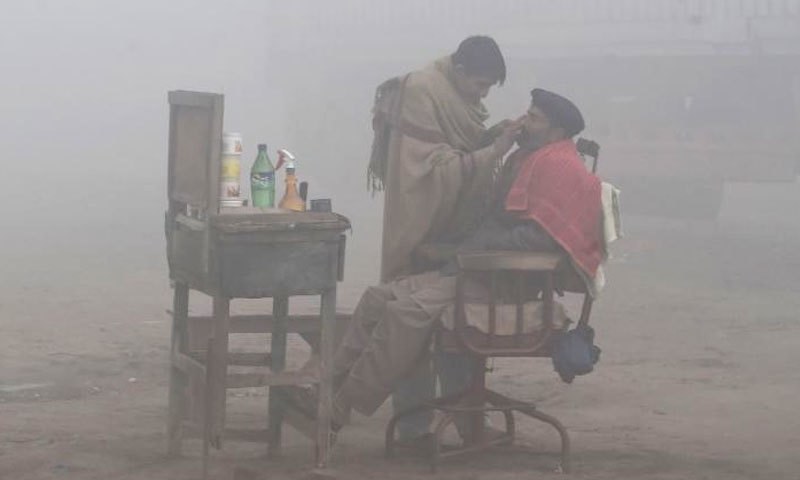 Of the 50 major air pollution cities, the first 12 cities include three Indian cities.

The worst city in the world in terms of air pollution in Dhaka, second to Cambodia's Chinese city, Hangu to third, Mumbai to fourth place, Wuhan to fifth place, Lahore to Pakistani ninth and tenth. But Indian cities are New Delhi.

The air pollution recorded in Indian cities is almost 9 times the required standards of the US Air Pollution Protection Agency, including the World Health Organization, according to the report. 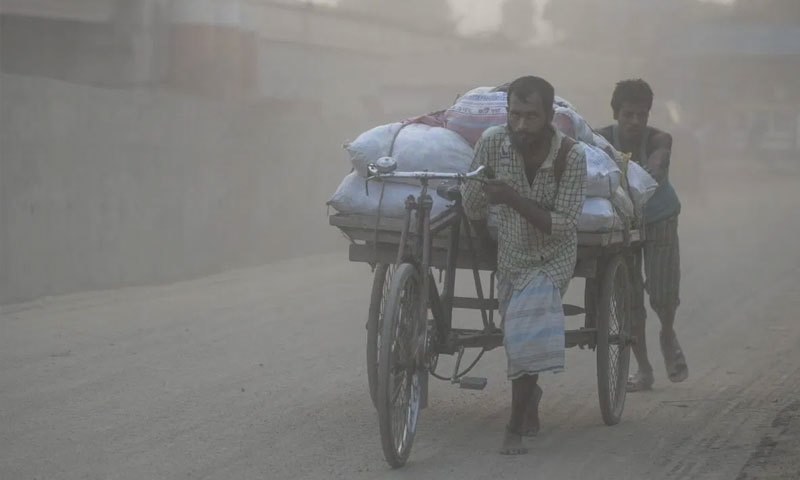 Karachi and Lahore, Pakistan's cities, have been ranked by the World Health Organization's 'Health Impact' category while most of India's cities are also included in the same category.

Bangladesh city Dhaka is in the category of 'severe non-health'. 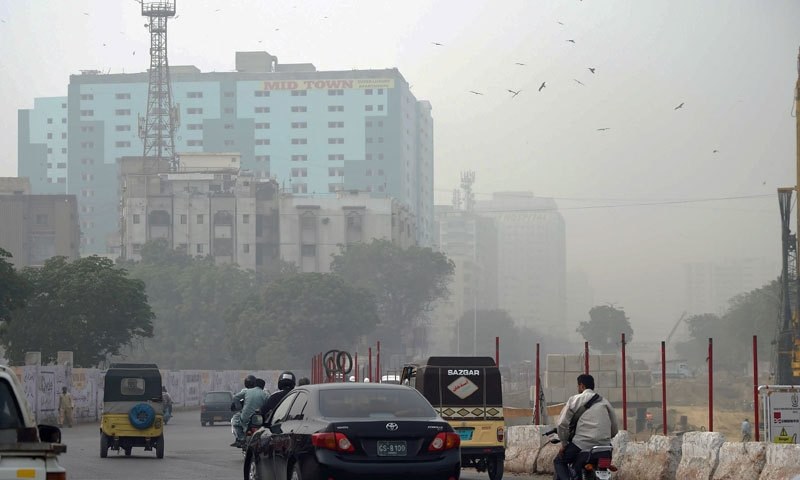 Karachi: The death toll from the building collapses to 16