The administration of Occupied Jammu and Kashmir declared three districts of Jammu and the entire Kashmir Valley as severely affected by the Coronavirus or red zone.

According to reports from foreign news agencies, the Indian Ministry of Health had earlier declared three districts, Srinagar, Bandipora, Anantnag and Shopian, as red zones.

"The number of cases of coronavirus has increased and red zones have been set up in every district and there is no sign of a reduction in the spread of the virus," Pandorang Pol, divisional commissioner, told Turkish News Anatolia.

"At this juncture, we cannot afford to reduce security measures. All 10 districts in the region will be seen as red zones until further orders," he said.

According to orders issued by Chief Secretary BVR Subramaniam, the districts could be divided into red and orange zones according to the Coronavirus situation. 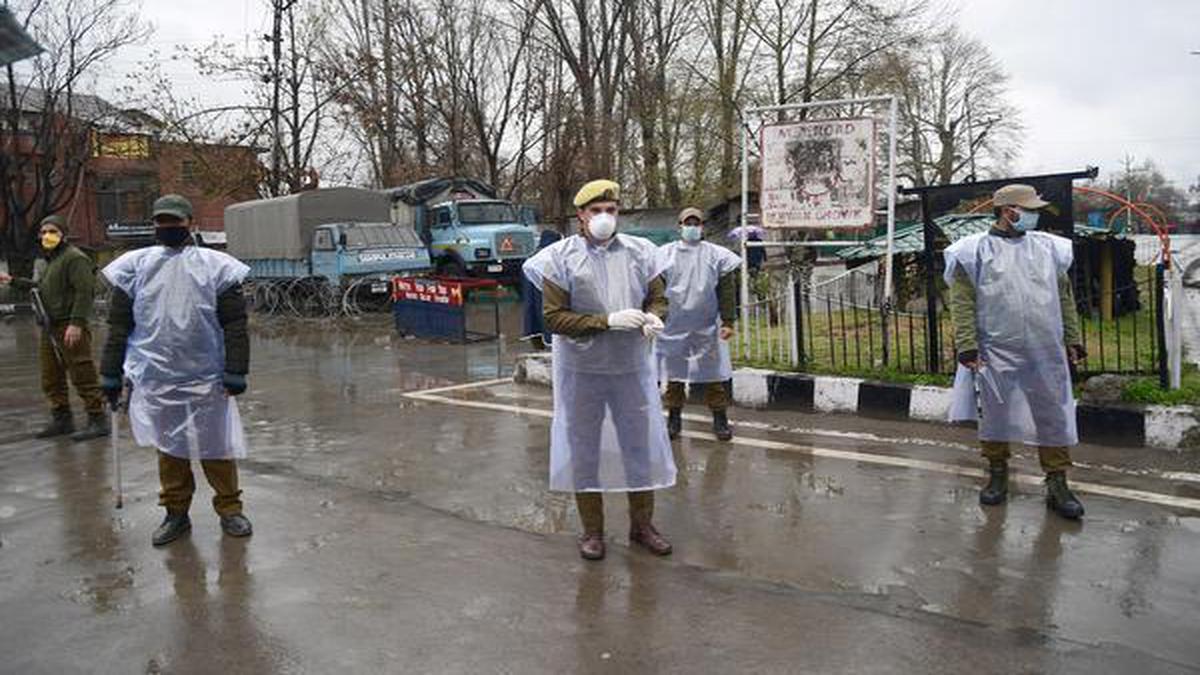 The administration of the Occupied Territories has declared Simba, Kathua and Red Zones of Jammu, Odhampur, Raisi, Ramban and Rajouri as Orange while Doda, Kishtwar, and Poonch as Green Zones.

The administration has turned all the districts of the occupied valley into red zones.

It may be recalled that the Indian government has extended the lockdown due to the coronavirus till May 17, but has also relaxed certain restrictions.

According to NDTV, the guidelines issued by the Ministry of Health have allowed inter-state transportation in the Orange Zone while also allowing the supply of essential commodities.

India's health ministry has allowed the resumption of work in the offices but has reduced the number of employees to 30 percent.

Green zones within the state have also been further relaxed where all but a few specific shops have been allowed to open.

According to Indian media, 726 cases of coronavirus have been confirmed in occupied Jammu and Kashmir and so far 8 people have lost their lives.