54-year-old Noorjahan, a cousin of Hollywood star Shah Rukh Khan, passed away after being ill for a long time.

Noorjahan, also known as 'Munni', was the daughter of Shah Rukh Khan's uncle and had met three to four times between the two.

Noorjahan was suddenly in the news in 2018 when he expressed his desire to contest the Peshawar elections during an interview on the Dawn News website. 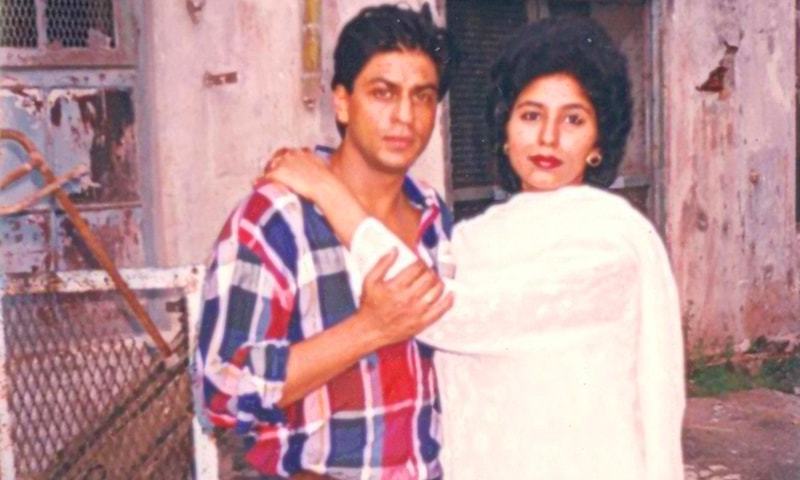 Noorjahan told Dawn that Shah Rukh Khan was his cousin, the son of his uncle Taj Mohammed, who moved from Peshawar to Delhi and moved to Delhi at the time of United India in connection with his employment and then divided the subcontinent.

According to Noorjahan, his ancestors belonged to the Kashmir Valley, who emigrated to Peshawar in 1895, but before the establishment of United India, Shah Rukh Khan's father moved to Mumbai, where his family lived. 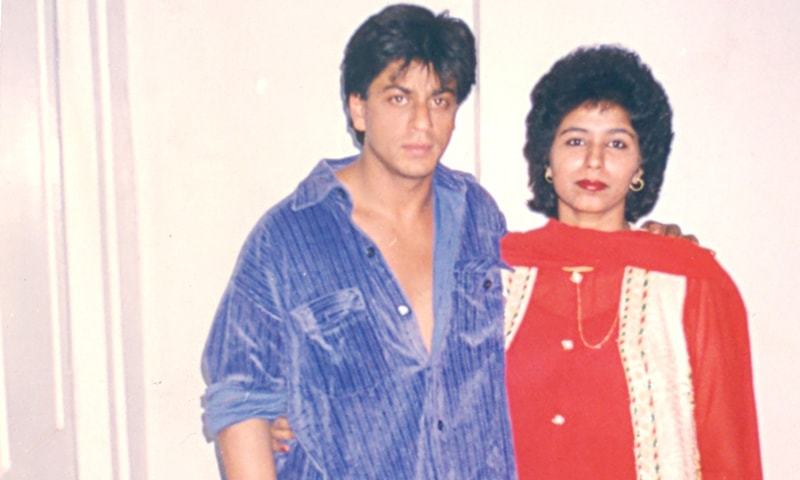 He told Dawn in an interview that Shah Rukh Khan came to Peshawar again in 1978 and 1980, the two met and at that time he and Shah Rukh Khan were aged 13 to 14 years.

Prior to his death, Noorjahan wanted to see Shah Rukh Khan again and he wanted Bollywood actor to come to him but that didn't happen.

Family sources in Noorjahan confirmed that they had expressed their desire to meet Shah Rukh Khan at the time of the illness, but that was not possible.

Where Shah Rukh Khan came to Pakistan to visit his cousin, Noorjan also went to India several times to meet Shah Rukh Khan and his family, and each time he took other gifts, including a chapel from Peshawar to Shah Rukh Khan.

Noorjahan was politically motivated and was also a union councillor in Peshawar, while in the 2018 general elections, he wanted to run for a provincial or national assembly.

Related Posts
Multan: Stockists raised prices as demand for fruits and dates increased
Shahid Khaqan Abbasi Transferred from Adiala Jail to Hospital
Indian State Protesters Threaten to Seize Property
For the first time,Octopuses have been found from the Pakistani Coast
Trump will suspend all immigration to the United States because of Corona
Malik Riaz named accused in a trillion rupees land scam
Property tycoon Malik Riaz did not appear in hearing of the Bahria Icon Tower Reference
Army Act Amendment Bill 2020 passed by the National Assembly