After at least two years of speculation, Bollywood action hero Varun Dhawan, 33, finally tied the knot on January 24 with 30-year-old fashion designer Natasha Dalal. The couple got married at a luxury resort in the coastal area of ​​Alibagh, Mumbai, the capital of the Indian state of Maharashtra, where short guests attended.

It has already been rumored that fewer guests have been invited to Varun Dhawan's wedding due to the Corona epidemic, but there have been reports that Bollywood stars will attend the wedding, but this has not happened. Her parents, including Varun Dhawan and Natasha Dalal, did not make any statement regarding the marriage until they got married. A few hours after the wedding, Varun Dhawan shared the wedding photos on his social media accounts and confirmed that they are finally married.

After the wedding photos were shared by Varun Dhawan, many showbiz personalities congratulated him and wished him well in his new life. Although many people in Pakistan and the region, including India, know Varun Dhawan because of his performance, most people and even Indians do not know about his future wife and have searched for her on the internet for the past week. In this regard, Indian newspapers and showbiz websites have published stories about the family of Varun Dhawan's wife, her religion, and her education, according to which Natasha Dalal is accustomed to keeping herself away from the media, and Media accounts are also kept secret from the general public. 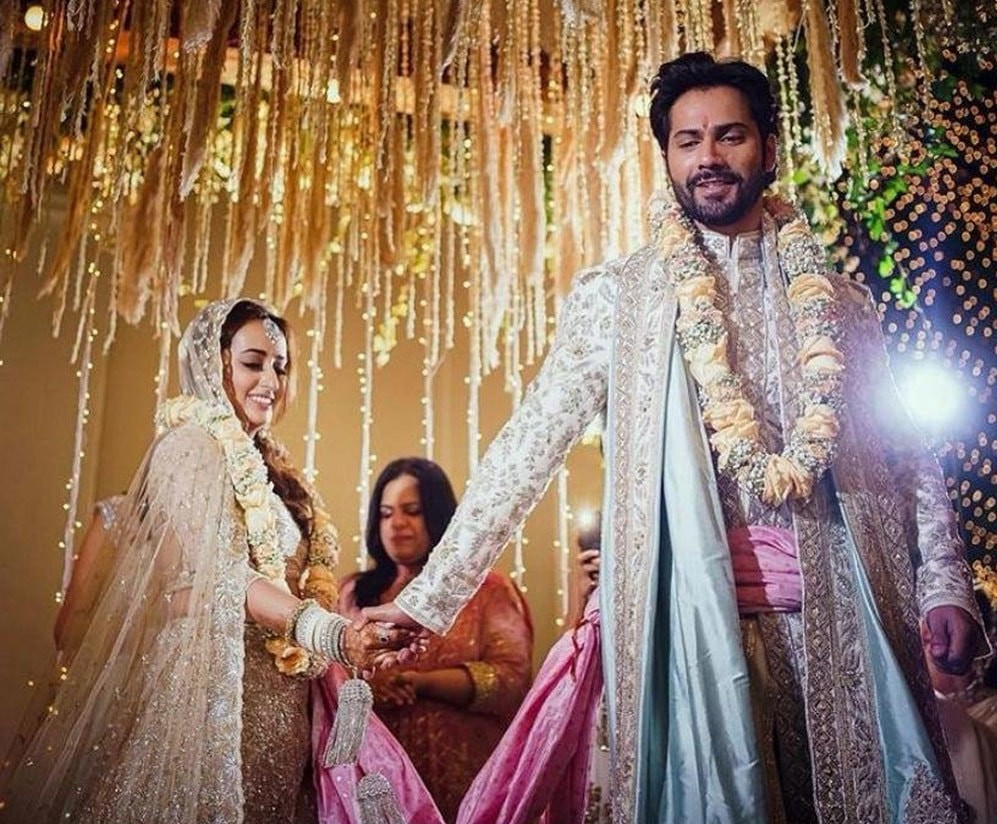 Varun Dhawan had admitted in a program that Natasha Dalal had rejected him three times before the love affair, but after she started her acting career in Bollywood in 2011 with Student of the Year, Natasha Dalal decided to develop a relationship with the actor. Agreed. Natasha Dalal formed a relationship with Varun Dhawan soon after she started acting in Bollywood and later she agreed to marry him and initially in 2018 there were rumors that they would tie the knot soon. News of their marriage continued in 2019 and 2020, but due to various reasons they could not get married and last week there were sudden reports that the two will tie the knot on January 24, 2021, but There was no explanation on the news. However, just hours after the marriage began on January 24, Varun Dhawan confirmed the start of a new life by sharing wedding photos.

Just 24 hours after the father's death, the daughter also died of the corona virus

Police raid the house of the PM's nephew Hassan Niazi

A delegation of the federal government has arrived in Bahadarabad