'My mother killed my father'
Famous Hollywood actress Charlize Theron is not at all ashamed to say that her mother killed her father.
Charlize Theron revealed in an interview to the NPR website that her mother had killed her father while defending her.
The actress said, "I was 15 when my father opened fire on me and my mother when I was drunk, we were both hiding behind a door and luckily we didn't get a single pill. Attacked my father so that I would not be harmed. '
According to Charlize Theron, 'The more we talk about the incident, the more we think we are not alone'.
Charlie was born in a village near Johannesburg, South Africa, where he lived with his mother, Jarda, and father, Charles.
Referring to her father, the actress said that she was a drug addict and sick and it was very difficult to live with her.
Recalling the night of his father's assassination, he said, "My father was drunk to such an extent that he was unable to walk properly, he also had a gun."
The actress added that 'my mother and I were hiding behind the door in the room and preventing my father from entering the room, after which he retreated and opened the door.'
"They fired three bullets and luckily we didn't find any," said Charlize, after which the mother stepped forward in her rescue and attacked and killed her. 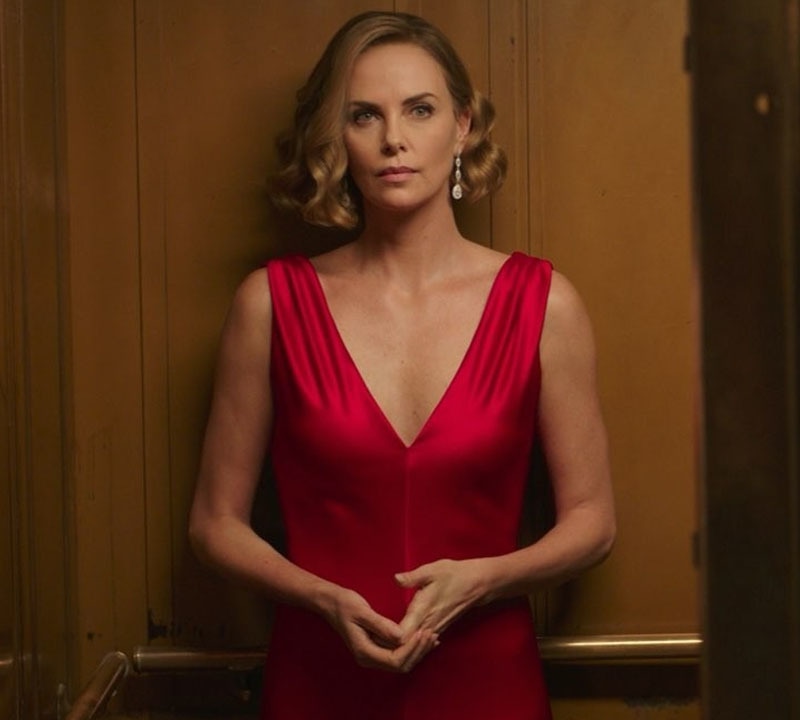 She said she was not ashamed to say that she saw domestic violence on a daily basis as she grew up.
The Oscar-winning actress said: "By telling these events, I believe I'm not the only person with whom this happened, I want people to know how it feels when I'm in a house where there's a drug addict." And what does he do to other people living with him '. 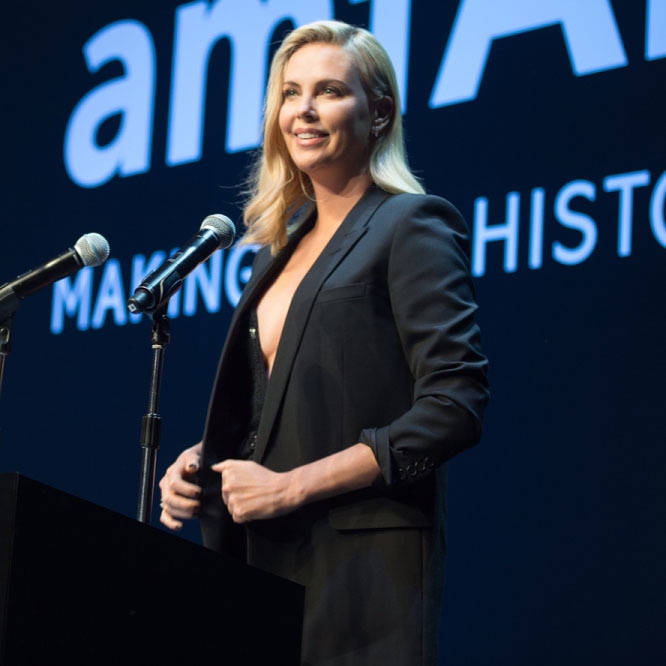 The actress also revealed during the interview that several years ago, a film director handcuffed her inappropriately when he came to her house to invite her to an audition.
According to Charlize, they still get angry at themselves because when they left home that night, the directors apologized to them and apologized to the director. 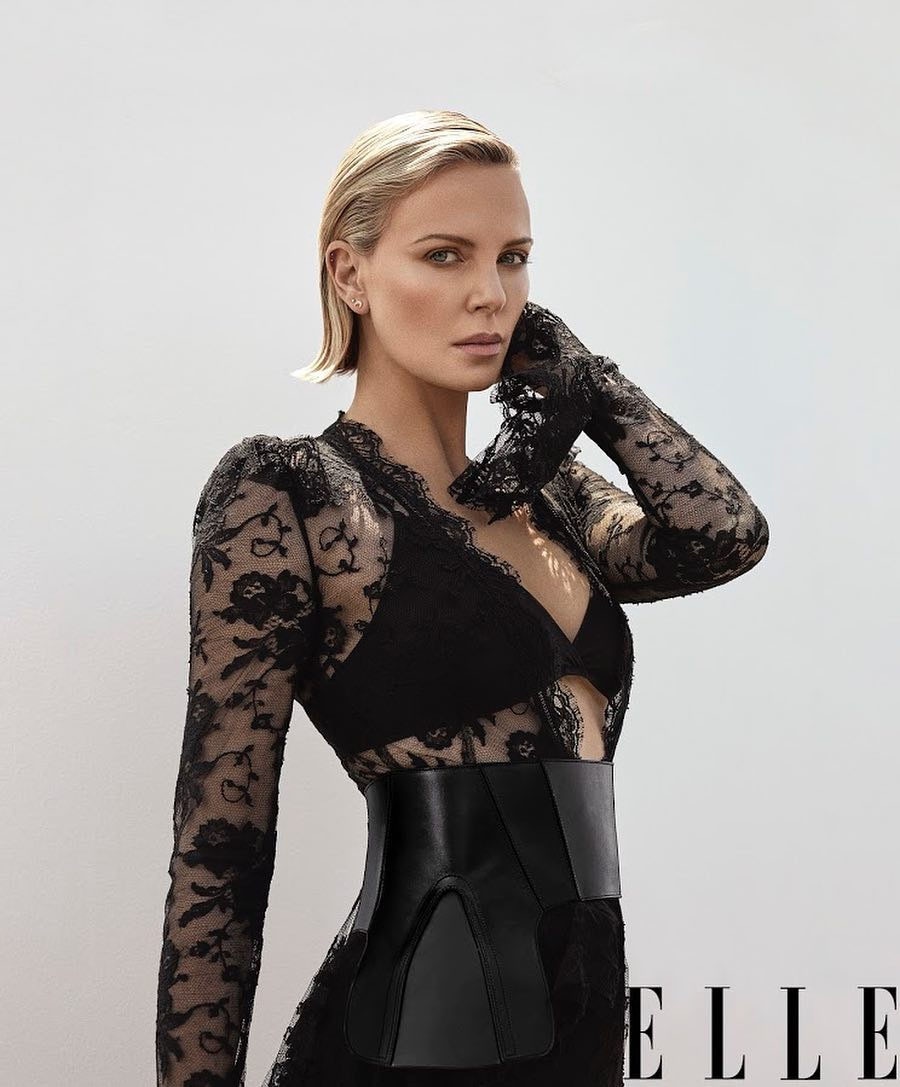 The actress plays the role of a woman who suffered sexual harassment in one of her films, 'Boomshell'.
In this regard, the actress said, "It is not always rap or physical violence that is necessary. There is also mental pressure on women that they have to face every day that they do not touch them inappropriately or something may happen. His job is over. '
It should be noted that Charlize Theron's movie 'Boomshell' is based on the subject of sexual harassment in which she plays the role of a TV host named Megan Kelly.
The story of the film is based on a woman who works for the US channel Fox News and later accuses her CEO, Roger Ells of sexual harassment. 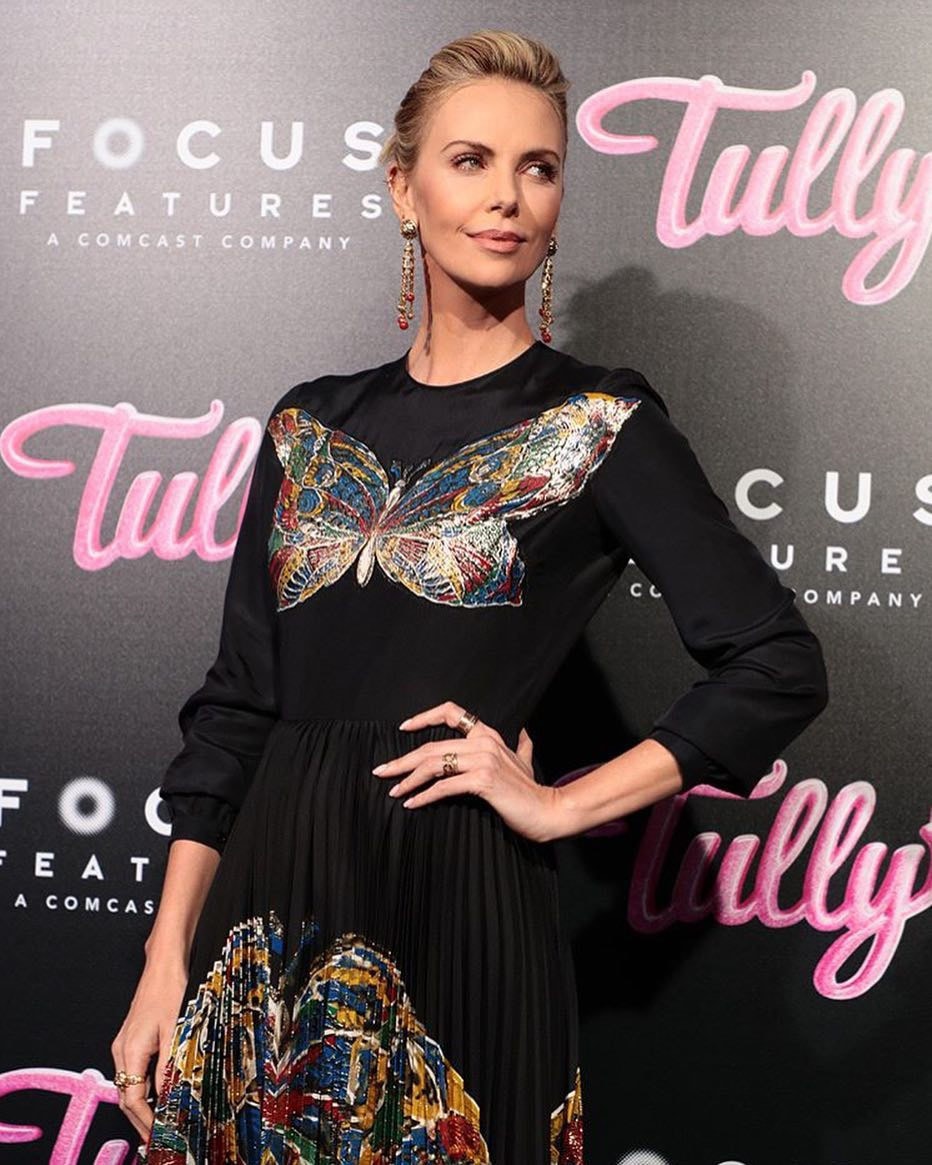