For the first time, the government of Saudi Arabia, the most important country in the Islamic world, has officially licensed two institutions to provide training in music, theater, acting, performing arts, fashion, literature, and other fields of art, including museums.

Although many people in Saudi Arabia have been performing in singing, acting, fashion, and performing arts for years, only a few years ago they were officially allowed to do so at the government level.

Five years ago, in Saudi Arabia, it was not only a crime but also a crime to hold public programs in the fields of music, theater, fashion, and fine arts. However, in the last 5 years, significant changes have been introduced in Saudi Arabia, and now not only acting, fashion, and singing are encouraged but also women are allowed to perform in these fields with non-mahram men. 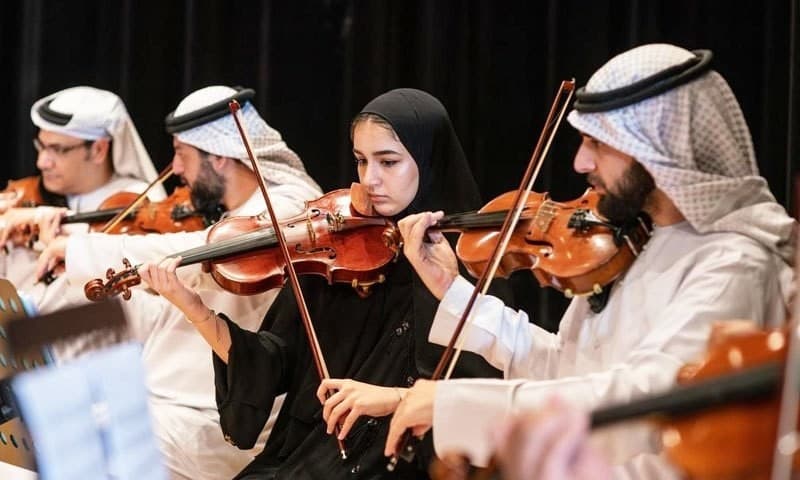 Has been given. In this regard, the Ministry of Culture of Saudi Arabia has now formally issued licenses to two different institutions to provide training in music, theater, performing arts, museums, and other similar fields, including fashion. In Saudi Arabia, women are now allowed to work with non-mahram men.

According to the Saudi newspaper Saudi Gazette, the Minister of Culture confirmed in his tweet that the government had issued training licenses to The International Music Training Center and Music House Institute for Training.

The Minister of Culture, Prince Bard bin Abdullah bin Farhan, said that the government had directed government, semi-government and private institutions to submit applications for licenses to provide training in the said fields. 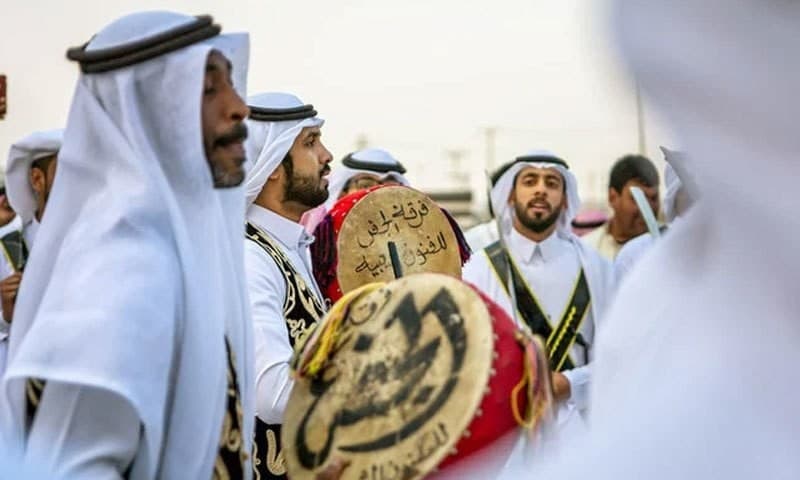 The two licensed companies will now jointly train men and women in other fields, including music, theater, performing arts, and fashion. Until now, Saudis have been learning music individually or through the internet.

6 Ways to Improve Your Credit Rating