Prince Harry of the British royal family was married to Meghan Markle in May 2018 and they had a child in 2019. Earlier this year, he surprised the world, including the Queen, by announcing his resignation. Harry and Meghan Markle formally relinquished their monarchy in March 2020 and moved from the UK to Canada and then to the United States, where they have now bought a new home in the county of Santa Barbara, California. 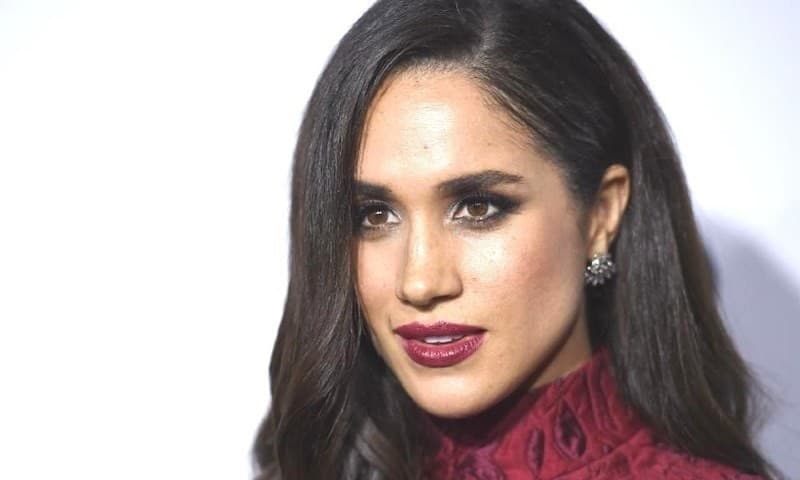 In an exclusive interview with the French international magazine Marie Claire, Meghan Markle explained the reason for exercising the right to vote in the US elections in November 2020. Marie Cleary is thought to have polled 100 influential American women as to why they would vote in the 2020 election, including Meghan Markle, former US President's wife Michelle Obama, Hillary Clinton, Meghan McCain, Chelsea. Handler, Oprah Winfrey, and many other women.

Echoing the words of New Zealand traveler Kate Shepherd, Meghan Markle referred to her experiences that her voice was heard and sometimes ignored. Meghan Markle also paid tribute to human rights activists who risked their lives to give others the right to vote. "That's why I will vote," she said. According to Fox News, people traditionally associated with the British royal family do not vote in elections.

According to the royal family's website, the queen is required to be extremely neutral in political matters, but according to People's Magazine, there is no law prohibiting voting. Meghan Markle did not say who she would vote for, but in the past, she has been critical of US President Donald Trump's victory in 2016.

Related Posts
The Ministry of Energy stopped importing petrol into the country
The matter of NAB ordinance will be discussed in Parliament: Firdos Ashiq Awan
The Supreme Court adjourned the hearing on March 30 for the Justice Isa case
Vivian Richards, Greg Chappell and Watson Meet with the Prime Minister
The first case of the Corona virus in New Zealand
Shah Mehmood Qureshi has Arrived in Colombo on a Two-day Visit
MediaTek set to Power Premium Gaming Smartphones in Pakistan
Work on the Pak-Iran gas pipeline project stalled