Matriculation, Inter students in Sindh to be promoted to next class without examinations

Due to the spread of coronavirus in Sindh, it was decided to cancel matriculation and intermediate examinations after the first to the eighth standard.

According to a statement by provincial education minister Saeed Ghani, board exams will not be held in Sindh and the existing law will be amended to promote students to the next classes.

Saeed Ghani said that the decision to cancel the board exams was taken by the Sindh government's education steering committee.

The provincial minister said that the data of all the students would be collected so that they would not face any difficulty in getting admission in the next class and in the university. 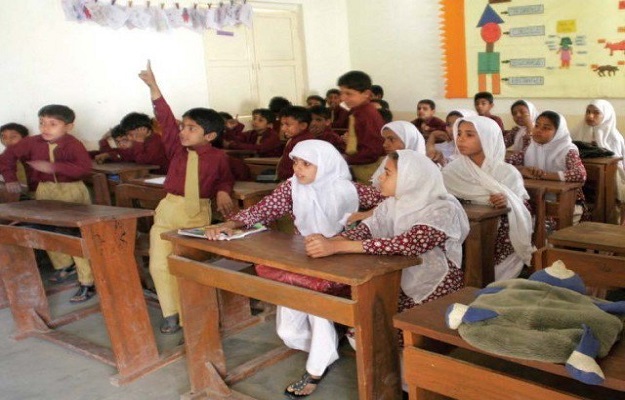 Earlier in the day on Geo News with Shahzeb Khanzada, he had said that it is not possible to do so under the existing law, so the law will be changed through an ordinance, and students will be promoted by formulating procedures. ۔

He said that in this regard, several things would be taken into consideration, including a change in the percentage of the previous examination, so that there would be no difficulties in further admissions.

He said that we should not only announce that the exams are not being held for the students but the provincial government will formulate a complete education plan in this regard.