María Begoña Gómez is the second woman in the country to be the first victim of the Coronavirus, before Canadian Prime Minister's wife Sophie Trudeau was also killed on March 13.

Canadian Prime Minister Justin Trudeau also quarantined himself after his wife was infected with the Corona virus, although there are reports that he will likely be tested, though he does not yet have any signs of Corona being affected.
The wife of 48-year-old Prime Minister Pedro Sanchez of Italy was tested March 14 when some of the people arriving at the Prime Minister's House became victims of the Coronavirus. 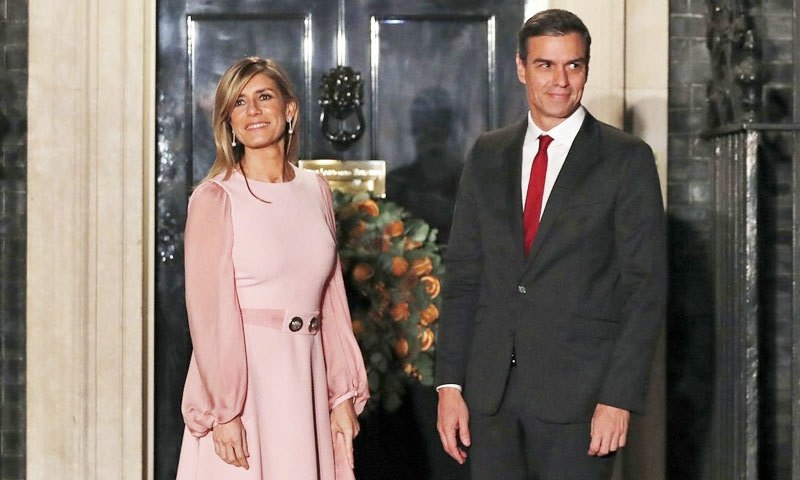 Prime Minister and First Lady Meet Someone Who Later Affected the Corona Virus, Spain's Government - Photo: AP
The report said that the first lady and the prime minister are in good health, but they will be taken care of due to precautionary measures.

Two Spanish ministers and the first lady confirmed the Corona virus, and several other ministers were tested, but the tests came out negative.

It is premature to say whether the Prime Minister of Spain will be tested or not, but it is thought that he will restrict himself to the house and if any of these symptoms are seen, he is tested as well. 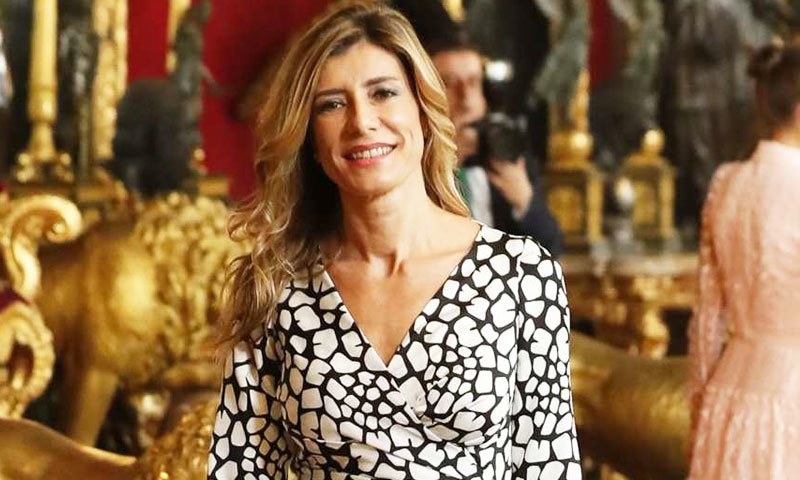 The health of María Begoña Gómez is out of danger, Spain's government - Photo: Facebook
Until a week ago the number of Corona virus patients was up to 1,000, but in the last few days there have been surprisingly many cases and the number of patients has risen to 6,391, after which the government took several steps. Banning people from going out.

With about 6,000 patients, Spain has now become the second-largest country in Europe affected by Corona, with Italy at the number one with about 22,000 patients. 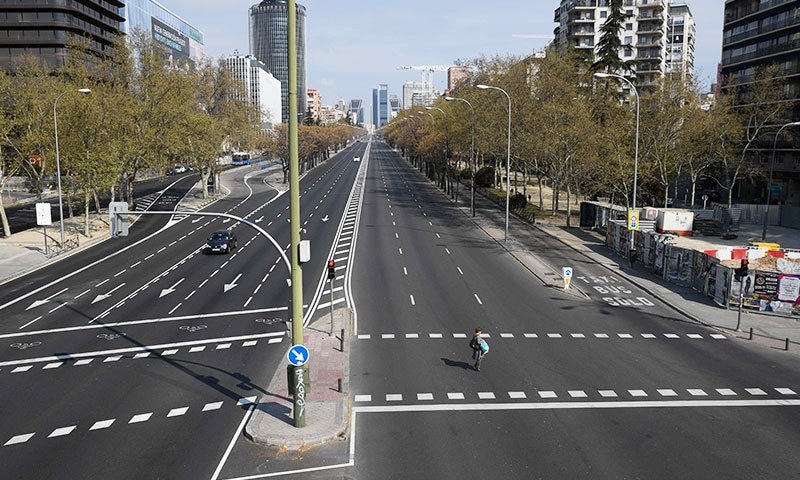