Madonna, a 62-year-old American singer, writer, and director who has become one of the 25 most influential women in the world and one of the most popular pop singers in the last century will direct a film about her own life. Universal Pictures announced on September 15 that the production house would soon begin work on a film about Madonna's life, the Associated Press (AP) reported.

The report confirmed that the singer and director Madonna will direct the film on her own life and the film will be based on her musical life. While Madonna will be directing a film about her life, she will also co-write the film and accompany award-winning author Diablo Cody. 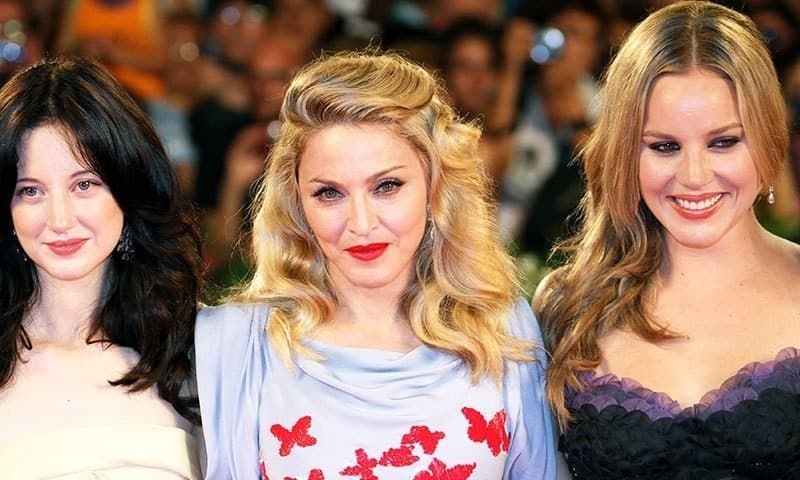 Although Madonna has directed a few films before, she will be directing a film almost a decade later. The film about Madonna's life has not yet been named, while the film will be produced by Amy Pascal, who has previously produced films with Madonna. Madonna and Amy Pascal co-produced A League of Their Own in 1992, while Madonna last directed a romantic historical film (WE) in 2011.

In WE, British King Edward VIII's affair with an American divorced woman was shown in historical context. In addition to the film, Madonna also directed the 2008 film Fifth and Wisdom. While directing films, Madonna has also produced films while she has acted in a few films.

Ayesha Omar's Explanation on Allegations of Marriage to Shoaib Malik