Prime Minister Imran Khan will decide today (Thursday) which businesses and sectors should be opened while easing the lockdown.

The provinces, on the other hand, opposed the operation of buses, trains, and domestic flights, but most agreed to open shopping malls with final approval from the federal government to ease the lockdown.

The Prime Minister will chair a meeting of the National Coordination Committee today in which it will be decided to open more businesses and sectors after the lockdown period ends on May 9. 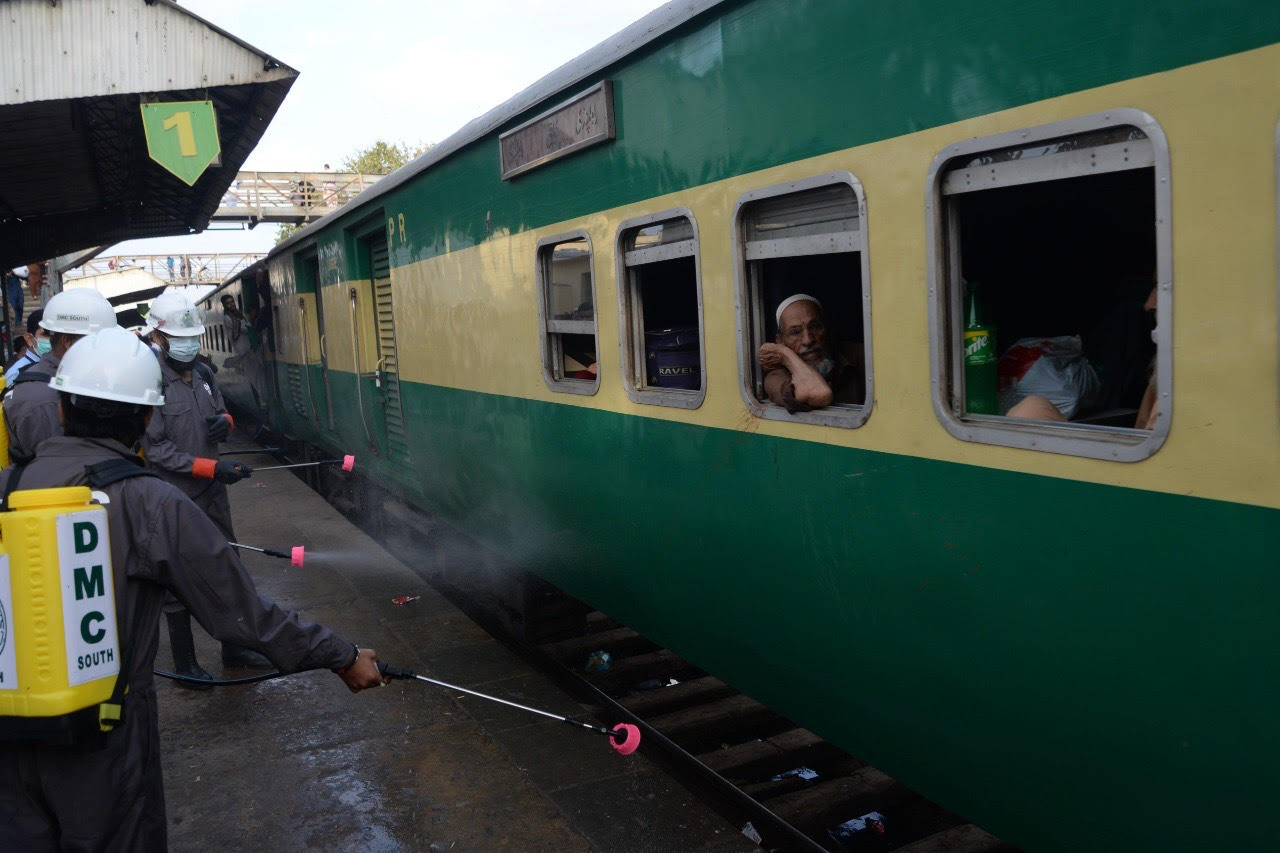 On the other hand, Planning Minister Asad Umar, who chaired the meeting of the National Command and Operations Center, said that the meeting discussed various ways to ease the lockdown, while two days ago the federal cabinet had approved the easing of the lockdown.

Sources attending the NCO meeting said that the federal government has prepared standard operating procedures (SOPs) and sent them to the provinces and almost all the provinces opposed the proposal to resume domestic flights, trains, and public transport.

In this regard, Provincial Minister Saeed Ghani said that almost all the provinces opposed the movement between inter-provincial and urban areas because they feared that it would spread the virus from one area to another.

Saeed Ghani also confirmed that the provincial government opposed the SOP to keep shops open till 12 pm and requested that shops be allowed to open till 5 pm.

However, he said that the Sindh government wanted the decision on lockdown in the National Coordinating Committee to be taken by consensus and implemented uniformly in all the provinces.

The Punjab government did not object to the federal government's SOPs, but it did oppose the operation of transport buses.

On the other hand, Khyber Pakhtunkhwa Information Minister Shaukat Yousafzai told that the provincial government had prepared its own SEPs to ease the lockdown after consulting all stakeholders.

He said that the Khyber Pakhtunkhwa government has done all it can to open more businesses and is awaiting the approval of the Prime Minister.

He explained that the provincial government wants shops to be open on different days.

For example, for the first 3 days of a week, clothing and shoe stores should be open, while the rest of the week, other items such as jewelry, furniture, and other items should be kept open.

WhatsApp accounts have been closed in the Kashmir