Limited operation of domestic flights likely to be resumed

However, he said that the final decision in this regard would be taken at a meeting of the National Coordinating Committee chaired by the Prime Minister.

The Aviation Minister said that the resumption of domestic flights was discussed in detail at a high-level meeting held in Islamabad.

The meeting was attended by Chief Ministers of the four provinces, officials of National Disaster Management, Health Department, and representatives of Gilgit-Baltistan. 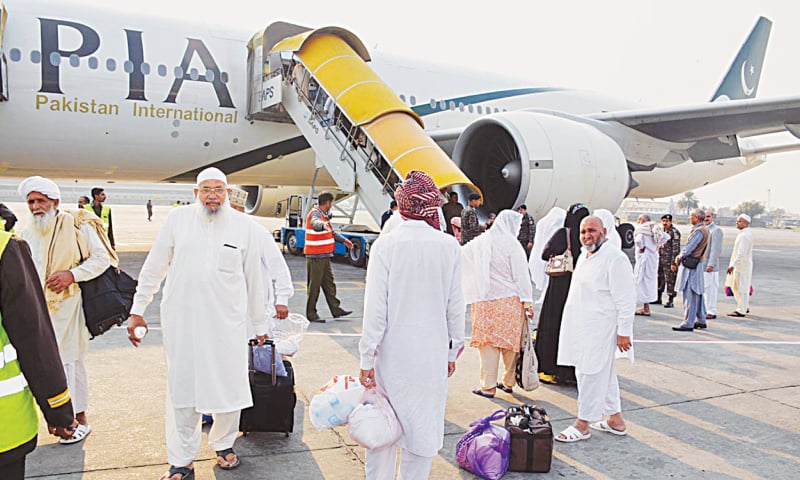 Ghulam Sarwar Khan said that in view of the public demand, a decision was taken in principle to restore domestic flights but the Prime Minister would take a final decision in this regard and hoped that he would allow the resumption of domestic flights.

The Aviation Minister said that the Aviation Department along with Pakistan International Airlines has initially decided to operate domestic flights from four airports which are Karachi, Lahore, Islamabad, and Quetta.

"The construction industry, small shops, and agriculture have already been allowed to resume their business and since Eid-ul-Fitr is approaching, we have discussed the issue of small traders in today's meeting so that Eid-ul-Fitr can be celebrated," he added. Facilitate the people before.

"We are in a position to resume domestic flights, but our first priority is to save lives from the coronavirus," he said.

Ghulam Sarwar Khan said that standard operating procedures (SOPs) have been prepared in this regard and Prime Minister Imran Khan will decide in the best interest of the people.

It is to be noted that after the outbreak of Coronavirus, the operation of international and domestic flights was suspended till April 30 to stop the spread of COVID 19.

However, the flight ban was later extended to May 7.

In this regard, the Senior Joint Secretary of the Aviation Department said that as the suspension of flights was coming to an end on Thursday night, it was now up to the Prime Minister to decide whether to resume the operation or extend the suspension.

Matriculation, Inter students in Sindh to be promoted to next class without examinations

Dubai: The story of a recovering patient