Renowned drama writer, writer, author, and comedian 85 years old Anwar Maqsood, is reported to be seriously ill and doctors have advised him to rest.

After Anwar Maqsood's absence from the Arts Council elections, President Ahmad Shah, who was re-elected on six issues related to him, said in his Facebook post that the legendary writers have fallen ill. In his short post, Ahmad Shah appealed to the people to pray for Anwar Maqsood's speedy recovery. Although he did not elaborate on Anwar Maqsood in his post, the English newspaper The News quoted him as saying that doctors had advised the legendary actor to rest.

The report quoted Ahmad Shah as saying that Anwar Maqsood had undergone various tests and doctors had advised him to rest due to his longevity and ill health. There were rumors on social media that Anwar Maqsood was suffering from corona, however, sources close to Ahmad Shah or Anwar Maqsood did not confirm or deny this. Anwar Maqsood has been working in the TV and theater industry for the last 6 decades. He has a unique position in Pakistan in terms of comedy. 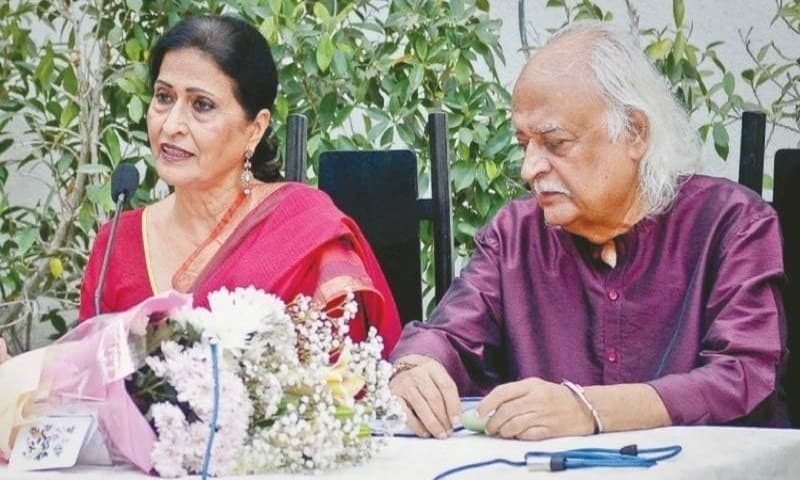 Related Posts
India: Hindu nationalists opened fire on protesters saying 'This is Your Freedom'
What is the global epidemic, when is it announced and why?
Malaysian Prime Minister Mahathir Mohammed resigned from a designation
"After Decades" a severe hurricane will hit the shores of Mumbai Today
The Saudi government's big step to facilitate entrepreneurs
Cold drinks are banned in all schools and madrassas
India: Deployment of statues at intersections to control traffic
All exams, including Cambridge, will be postponed until June 1