Krishan Lal Bheel, a great Seraiki folk singer from Cholistan, has died at the age of 60

Krishan Lal Bheel, a great Seraiki folk singer from the Cholistan, has died at the age of 60.

According to family sources, the singer was admitted to the hospital five days ago as he was suffering from serious kidney complications.

He has performed at the Folk Heritage Festival in Islamabad several times, including the Rafi Pir Mystic Music Sufi Festival,
He has also performed in the Pakistan National Council of the Arts and Al-Hamra Arts Council. He has performed in many countries around the world.

He was also awarded the Presidential Award for his performance. 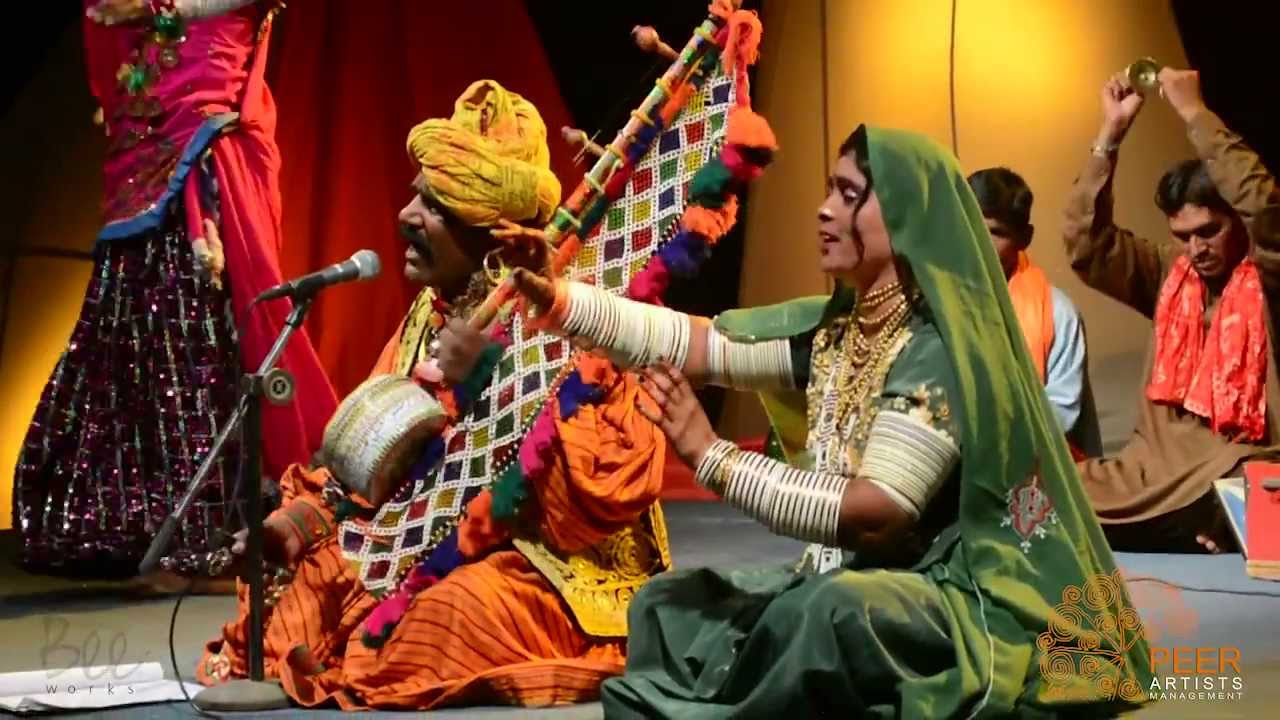 Krishan Lal Bheel started singing in 1970. He mostly sang in the Marwari language and also appeared in songs in Hindi, Sindhi, Urdu, and Seraiki.

In one of her books, Dr. Fauzia Saeed wrote, quoting an interview with Krishan Lal Bheel, that her father was against her singing.

Krishan Lal Bheel's father found out about his singing in 1978 when he was performing at a radio station in Bahawalpur. Members of his community listened to his singing and informed his father about it. Initially, his father was angry, but over time, his popularity grew and people began to respect Krishan Lal Bheel and his family.

He said that Krishan Lal Bheel, a member of the Hindu community Bheel, had been ill for the past three months. He was suffering from various medical complications such as kidney disease, paralysis, and was also on dialysis.

The last rites of Krishan Lal Bheel were performed at Rahim Yar Khan.

Punjab Chief Minister Usman Bazdar also expressed grief over the demise of Krishan Lal Bheel, saying that Krishan Lal Bheel had made a name for himself in folk singing and his services would always be remembered.

According to a press release from the National History and Literary Heritage Division, Federal Minister for Education, National Heritage and Culture Shafqat Mahmood also expressed grief over his death.

Krishan Lal Bheel had a very unique voice which was called the cultural voice of Cholistan. He won many awards in his life including the Lifetime Achievement Award from Lok Virsa.

He added, "After Krishan Lal Bheel's departure, who will represent his region in the best possible way? We have to make sure that we recognize the musical heritage of the Cholistan with many well-balanced traditions of Pakistan." ۔

Krishan Lal Bheel's family claimed that the singer had repeatedly appealed to the government for financial assistance, as he and his colleagues had spent their lives promoting the day and Pakistani culture.

Krishan Lal Bheel's wife also used to perform with him.