Federal Attorney General Tariq Mehmood Khokhar appeared in the court who argued in the court that the Islamabad High Court had passed the order without hearing the government's position in the matter which should be withdrawn.

Chief Justice of the High Court, Athar Minallah asked them to submit a response to which Tariq Mehmood Khokhar said that the court had issued a decree on March 27 and asked to submit the reply within 15 days and hence the order was issued. Hearings can be withdrawn for as long as possible.

Justice Athar Minallah expressed surprise that the government wanted to dismiss the PT chairman and suspend his services without issuing a notice of cause. 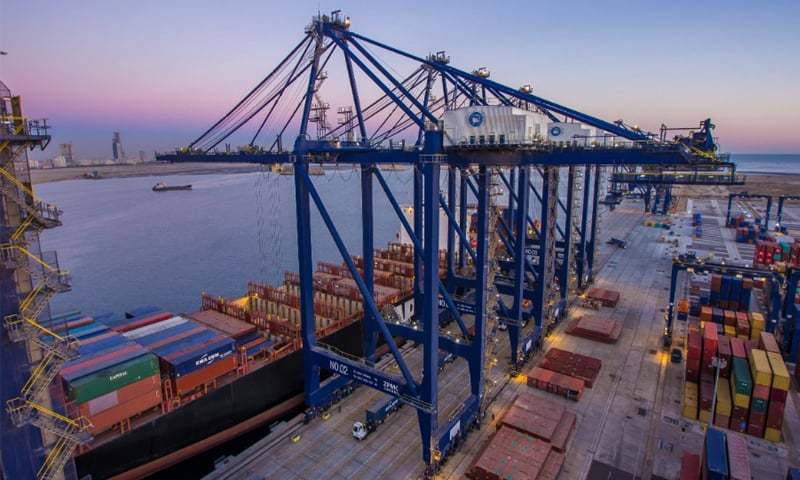 Jamil Akhtar's lawyer Raja Rasool Hassan informed the court that his client had been appointed for three years in 2017 and the Ministry of Naval Affairs unilaterally terminated his contract without informing the cabinet division.

It may be recalled that Jamil Akhtar was appointed KPT chairman for three years on November 23, 2017 in the previous regime, but the federal government had dismissed him for various reasons.

In this regard, a notification issued by the Establishment Division on March 25 said that the federal government had removed him from office by reducing the initial period of his deployment under the section "KPT Act 1886".

Similarly, another notification issued from the Establishment Division said that the Federal Government was giving additional charge of Chairman KPT for three months to Shakil Manganijo (Grade-21), Director General of the Ministry of Naval Affairs, Ports and Shipping.

However, another notification was issued in which the Ministry of Naval Affairs had said that Jameel Akhtar had been removed from his post due to 'irregularities in the KPT'.

It is pertinent to mention that at the last hearing, Jamil Akhtar's lawyer had informed the court that the post was also headed by the Karachi Port Trust trustee.

He argued that the notification was issued on March 25 without presenting the matter to the Federal Cabinet, which is a violation of sections 15 and 15A of the KPT Act.

He emphasized that when a trustee or chairman is appointed, he is removed from the office on the basis of the reasons stated in the aforesaid provisions.

After hearing the preliminary arguments, the court issued a stay order on the dismissal of Jamil Akhtar and temporarily retained him.

The next hearing of the case will be heard by Justice Athar Minallah on April 9.