Korean Singer Dawood Kim, Who Converted to Islam, Left for Pakistan After a Long Visit

Former South Korean pop singer and YouTuber Dawood Kim, who converted to Islam, returned home after completing a nearly five-week tour of Pakistan. Dawood Kim arrived in Lahore, the capital of Punjab, from Saudi Arabia on April 25, where he stayed for a few days before reaching Karachi, the capital of Sindh province. 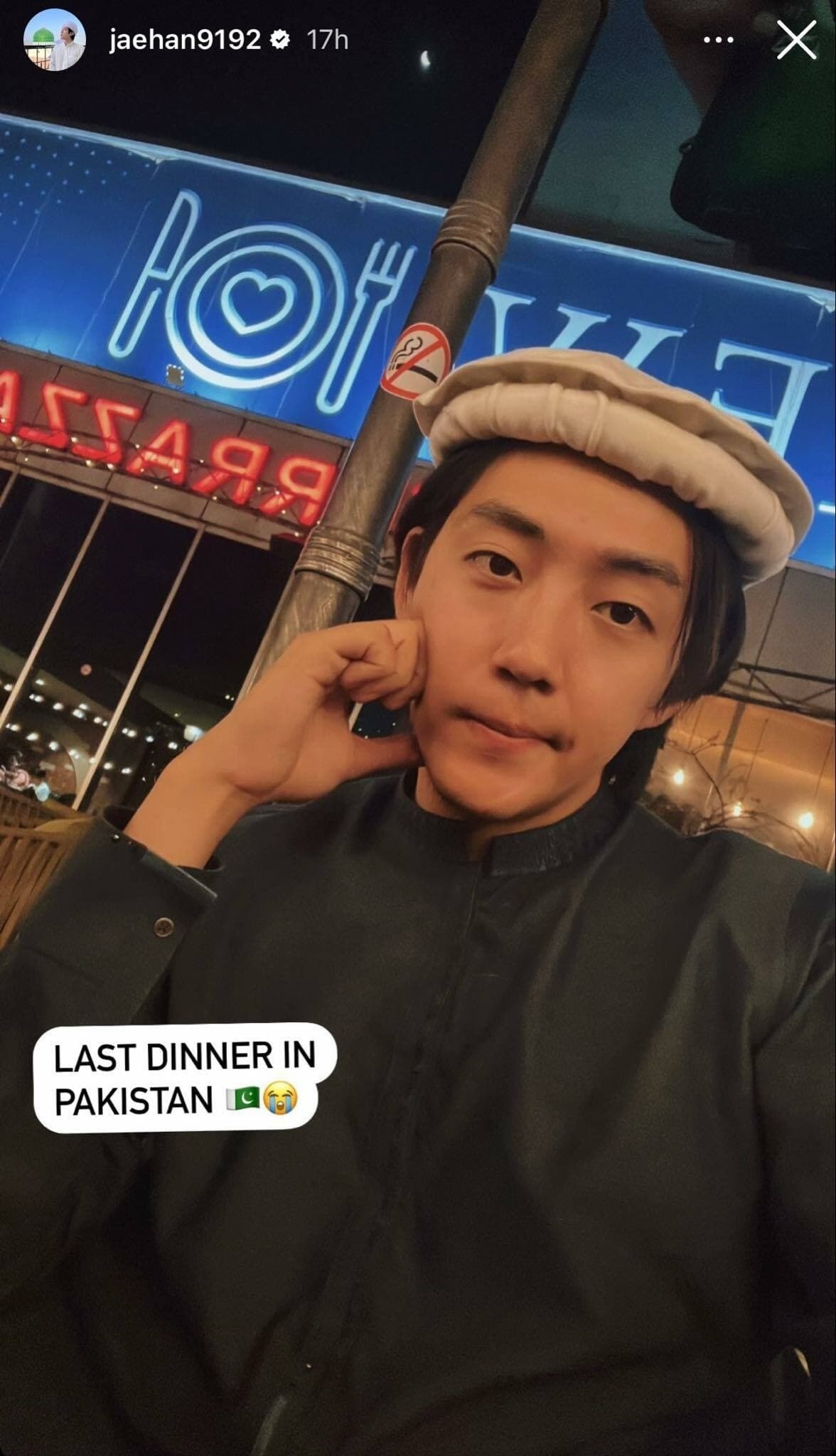 Apart from Sindh and Punjab, Dawood Kim also visited Gilgit-Baltistan and shared beautiful photos and videos from there. He had made Pakistan his second home during his long stay in Pakistan. 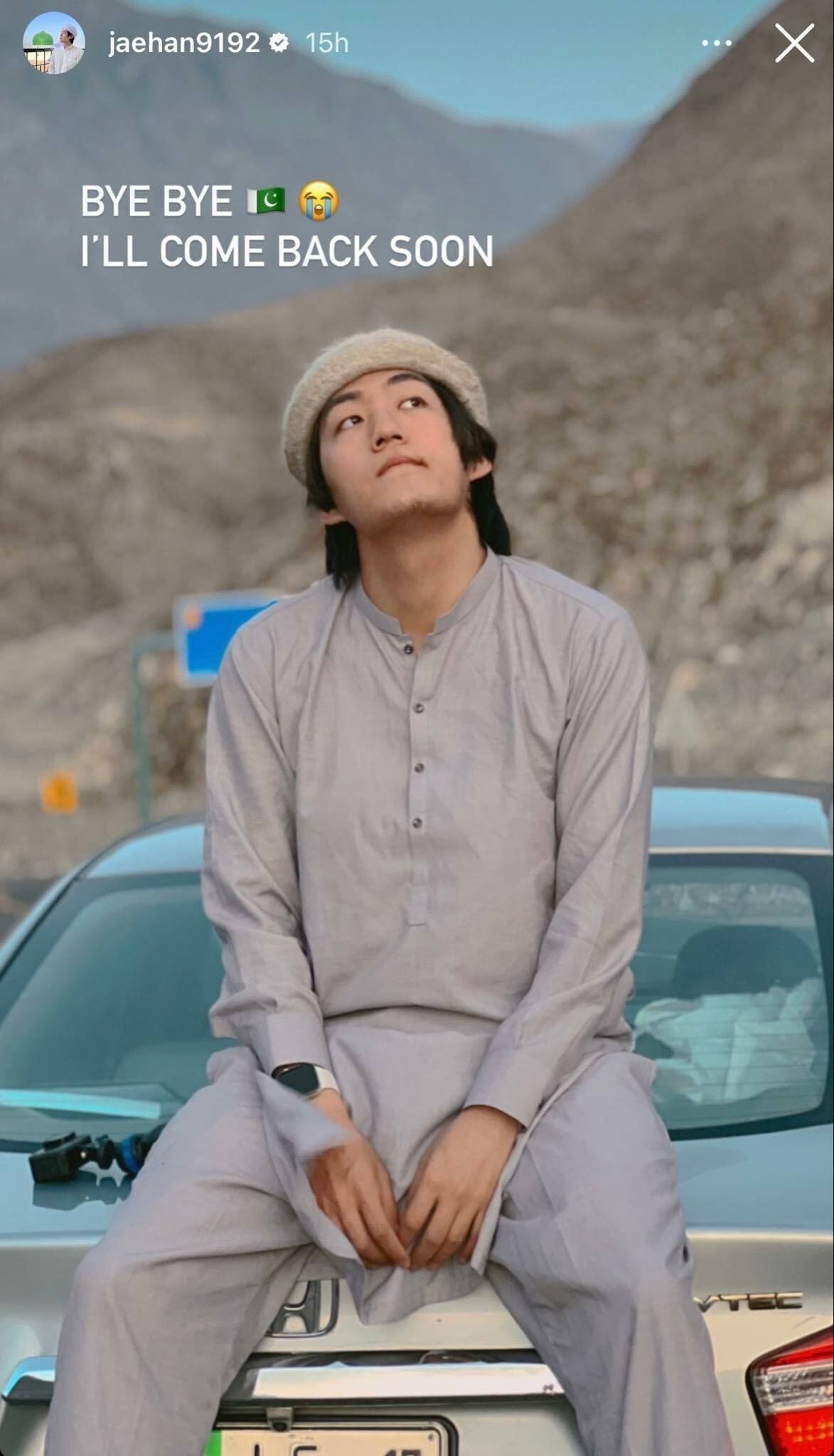 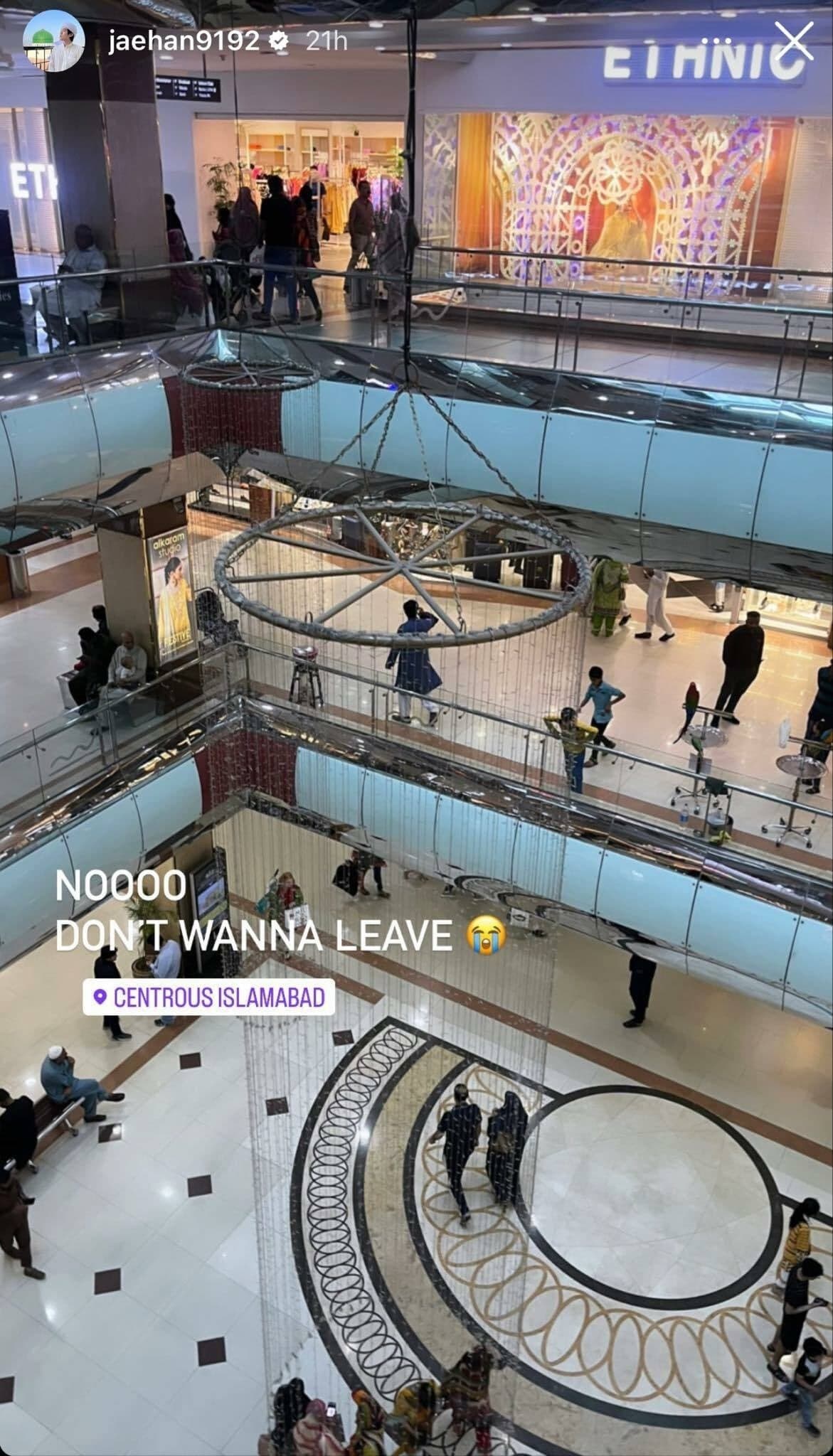 During the visit to Pakistan, the Korean YouTubers also took pictures with the Pakistani flag at popular tourist destinations in Gilgit-Baltistan, including Badshahi Mosque in Lahore and Faizan Madina in Karachi. Dawood Kim came to Pakistan at a time when he first performed Umrah in April. 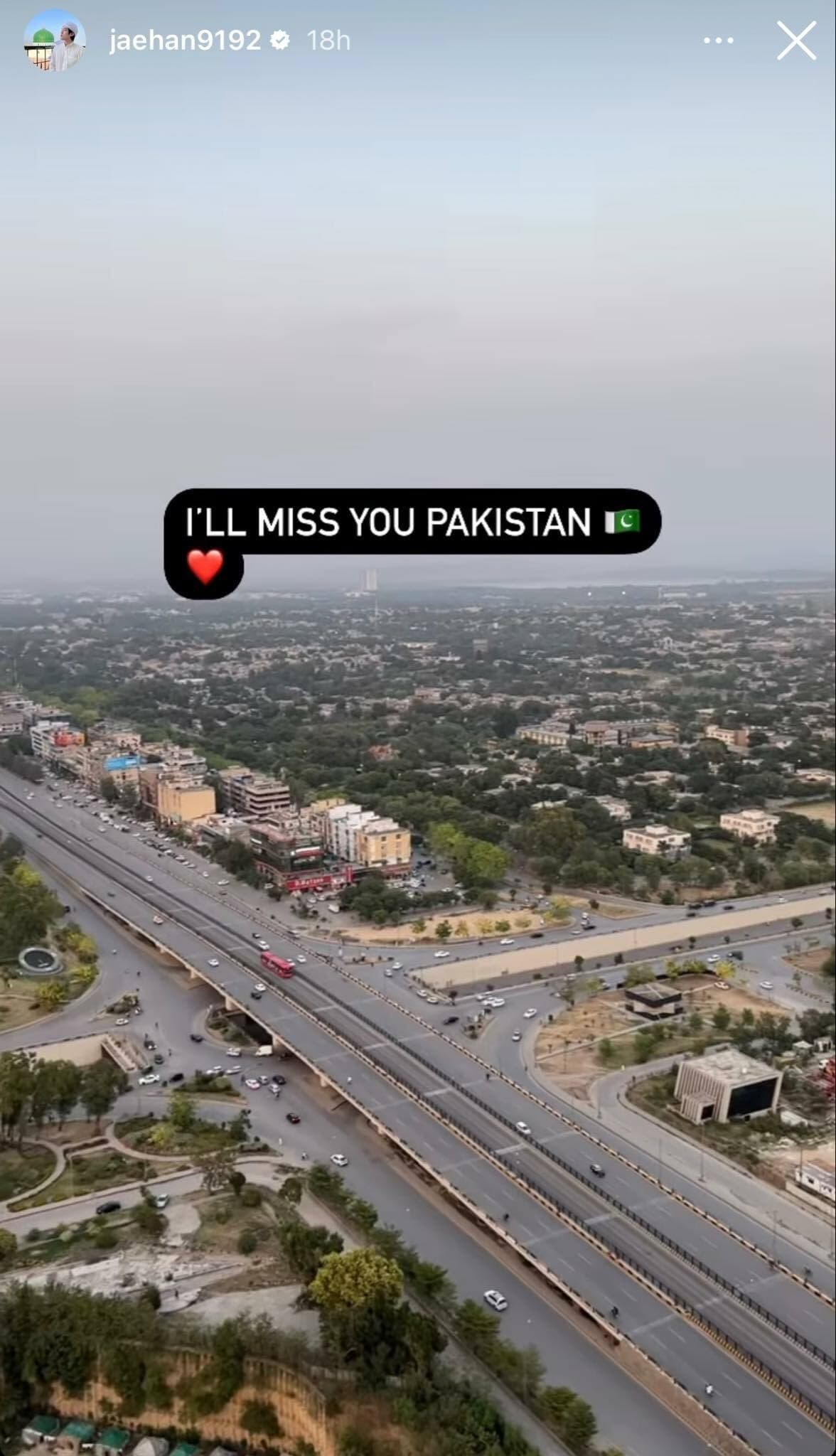 Photos and videos of Dawood Kim's Umrah also went viral and people expressed good wishes for him. Dawood Kim's real name was JK Kim and he was known as a pop singer until 2019, after which he left the religion of his ancestors and converted to Islam.

Dawood Kim converted to Islam in September 2019 and also released a video of his entry into the realm of Islam on YouTube.

After entering the realm of Islam, Dawood Kim was seen touring several Islamic countries, including visiting mosques, while also sharing videos on Islam and Muslim issues on YouTube. After converting to Islam, Dawood Kim quit singing and started working as a YouTuber.

Ali Ansari's Emotional Message to Saboor Aly After the Engagement