Leading American rapper, singer, entrepreneur, producer and fashion designer Kanye West, has launched his presidential campaign. The United States will hold its 46th presidential election on November 3 this year, and the race for the new president will be between Republican Donald Trump and Democratic Joe Biden.

Apart from the two candidates mentioned above and Kanye West, independent candidates including candidates from other smaller political parties will also contest. All the presidential candidates have started their election campaigns and are addressing rallies and conferences in various cities. Kanye West began his campaign four days after the presidential nomination form was submitted and addressed his first rally in the state of South Carolina.

According to Reuters, Kanye West touched on a number of sensitive issues while addressing his first campaign rally in Charleston for an hour and a half and at the same time he became obsessed with his speech. While addressing the rally, Kanye West's videos and photos went viral and many people expressed their sympathy for him. Addressing his first campaign rally, Kanye West spoke on other sensitive topics, including Christianity, pornography, abortion, unemployment and business. 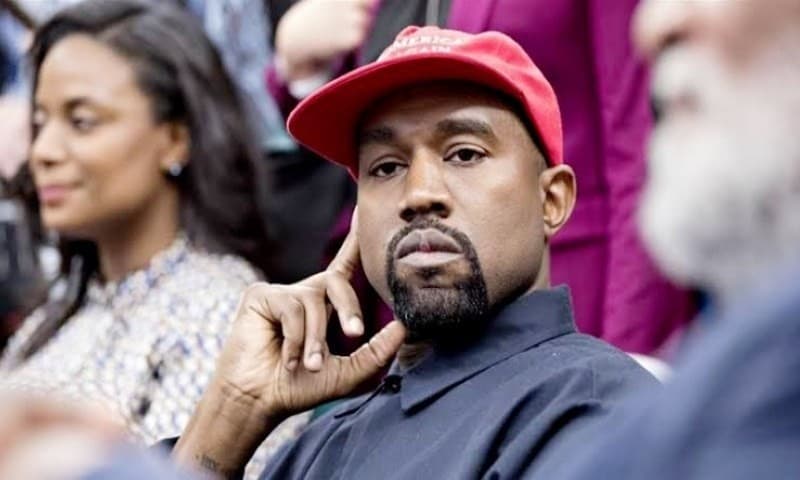 Kanye West said that any kind of obscene and pornographic material should not be uploaded on the website and strict action should be taken against the violators. In his address, he spoke on issues such as the economy, unemployment and religion, as well as the difference between black and white in the United States.

Kanye West said in his speech that he thought abortion should be legal, but stressed that the pregnancy should not be aborted. Talking about abortion, Kanye West became obsessed and told the public his personal story of how his parents saved him from being killed before he was born. Kanye West revealed that his family wanted to have an abortion even before he was born and if that had happened, Kanye West would not be in the world today. During the conversation, he became very emotional and videos of him went viral on social media.

Kanye just had a mental break CRYING saying he almost killed his daughter bro... IF SOMEBODY DONT GET KANYE SOME HELP AND NOW AND GET THEM CAMERAS OUT HIS FACE?! HE IS LITERALLY SUFFERING AND THE KARDASHIANS ARE STAGNANT ASF LIKE HELLO!? GIVE THIS MAN A MENTAL BREAK! pic.twitter.com/Ld02vmVPgw

Kanye West announced in his speech that if elected president, he would make a policy of providing US 10 1 million per child support to non-abortion and child-bearing families. Interestingly, despite the launch of the campaign by Kanye West, some people are still sceptical of his intentions and there is a debate on American social media as to whether the singers are really serious about contesting the election or not.

Kanye West surprised everyone by announcing his candidacy for the presidency on July 5 this month. A few days later, Kanye West announced that he would end his support for Donald Trump, saying that if he was elected president, his victory should be considered as an appointment by God.

Kanye West filed his nomination form in the US state of Oklahoma on July 16 and addressed his first rally in South Carolina on July 20, launching his campaign.