It should be noted that a week ago Joe Biden had said that he was not interested in giving any title to the US President.

According to the New York Post, Joe Biden, speaking at the Asian American and Pacific Islanders Victory Fund event, said that Donald Trump would tweet again this morning, calling him "President Tweety." 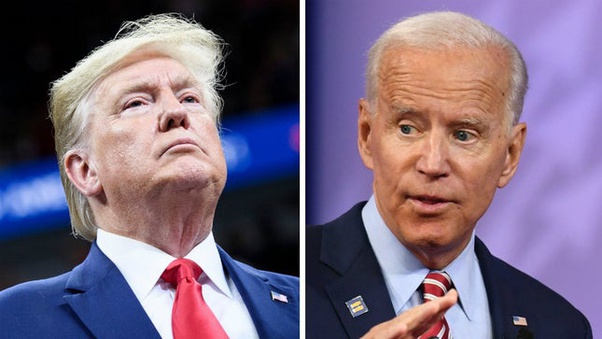 The former vice president said that Donald Trump should focus on other issues instead of spending his time on Twitter.

"If you're sitting on the money that small businesses need, who can do it? Stop tweeting about it and get the money to Main Street," he said of the president's desire to end the lockdown.

Donald Trump has not yet commented.

It should be noted that during his entire presidential campaign, Donald Trump called Joe Biden a "sleepy joe".

The US President had called him by the same title in 2019 as well.

Remember, Donald Trump makes extraordinary use of Twitter to express his views.

On several occasions, he also tweeted about important political and global issues, expressing US policy.

An example of this is the breakdown of talks between the Afghan Taliban and the United States.

In this regard, Prime Minister Imran Khan had also said that when he woke up in the morning, it was learned that Trump had announced in his tweet that he would end talks with the Taliban.

Occupied Kashmir: A case filed against a female journalist who interpreted torture with pictures