Jahangir Tareen will never be against PTI, Zulfi Bukhari

Zulfi Bukhari, Pakistan's special assistant to the prime minister for immigration, said
Whatever the outcome of the sugar and flour crisis investigation, Jahangir Tareen will not oppose the PTI.

It may be recalled that the report of the committee investigating the sugar and flour crisis in the country earlier this year said that PTI central leader Jahangir Tareen and Federal Minister Khusro Bakhtiar had benefited from it by close relatives. ۔

In an interview with the British Broadcasting Corporation (BBC), Zulfi Bukhari said that there was no doubt that Jahangir Tareen had done a lot for the PTI and that after the 2018 elections, Jahangir Tareen would appoint a few people to form the government. Had just brought

He said that those people came to the party for Imran Khan, not for Jahangir Tareen or Zulfi Bukhari, at that time Jahangir Tareen got this role because he was close to the Prime Minister, through him people drank. He helped form the TI government but this role could have been given to someone else instead of Jahangir Tareen.

"It's not like the prime minister has to rely on them," he said. 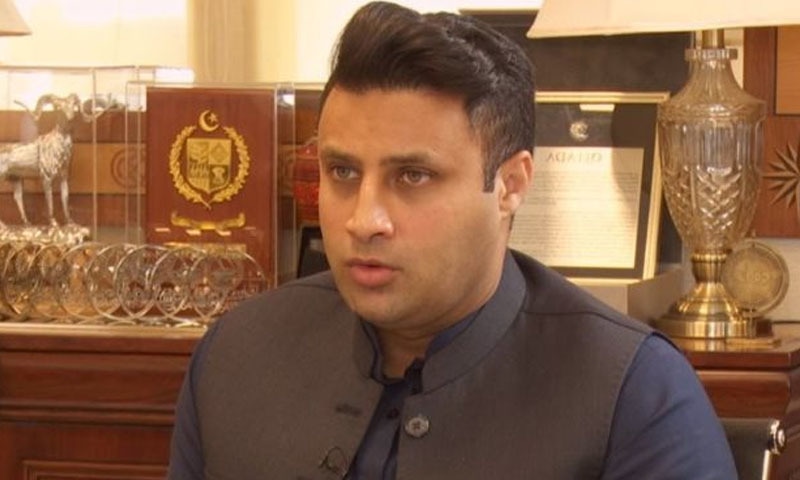 He said that Jahangir Tareen is a senior, old and important leader of the party and he has a deep and old relationship with the Prime Minister.

Talking about the political situation after the FIA ​​report on the sugar and flour crisis, Zulfi Bukhari said, "There is no such thing as people are talking. Prime Minister Imran Khan and Jahangir Tareen have a lot in common. The relationship is old and strong and I don't think there is any truth in that they are trying to form a separate party. They have served PTI before and I am sure they will continue to do so.

He said that there are no differences between PM Imran Khan and Jahangir Tareen, and there is a close relationship between the two, and "just now the preliminary inquiry report has come until the full case is revealed about Prime Minister Jahangir Tareen." We will not create any misunderstanding.

Critics Are Not Aware of the 'Reality', Tik Toker, Who Made the Video in Margalla 'on Fire'

Up to 10% increase in salaries of employees, including daily wage earners of utility stores