The Iranian Foreign Ministry has been summoned in Abu Dhabi in response to Iranian President Hassan Rouhani's speech on an agreement to restore diplomatic relations between the United Arab Emirates and Israel.

Al Jazeera's report quoted state media as saying that the UAE had summoned Iran's charge d'affaires in Abu Dhabi. It should be noted that Hassan Rouhani had said that the agreement reached by the UAE to establish diplomatic relations with Israel was a "huge mistake" and a betrayal of the Gulf states. 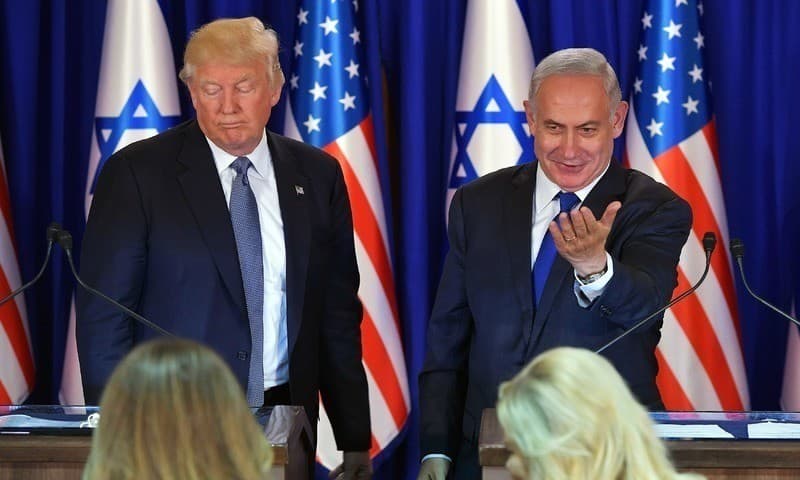 According to the UAE's official news agency WAM, the Foreign Ministry assured Tehran of the security of the UAE's diplomatic mission in Tehran. However, there was no immediate reaction from the Iranian government. According to Iranian media, a small group of protesters gathered in front of the UAE embassy in Tehran to protest against the agreement with Israel.

It was believed that a "peace agreement" had been reached between the UAE and Israel last week under which diplomatic relations between the two countries would be restored. Under the agreement, Israel will postpone its plan for unilateral annexation of parts of the occupied West Bank. In this regard, the Israeli Minister of Intelligence had said that after the United Arab Emirates (UAE), Bahrain and Oman could also be the next Gulf countries to formalize diplomatic relations with Israel.

It should be noted that both Bahrain and Oman have praised the agreement between the United Arab Emirates and Israel. Earlier this year, Iran's Supreme Leader Ayatollah Khamenei said Iran would support any nation that opposes and fights against Israel's Zionist regime. Speaking on the occasion of Al-Quds Day, he said that a comprehensive political, military and cultural struggle for the Palestinian nation should continue until the usurper (Israel) is ready to vote for the Palestinian nation.

Related Posts
The snowfall in the upper parts of the country has cooled the weather
Kuwait bans Indian film for showing anti-Pakistan scenes
PIA has decided to temporarily suspend its flights to Italy after Qatar due to the Coronavirus
Punishment for scientist tampering with baby genes before birth
The decision to set up a driving school for women in Mecca
Rahbar Committee Announces Termination of Dharna on Highways and Roads
Cannes Film Festival replaced by a temporary shelter for Homeless persons
Arrest and Bail of Kashif Zameer, the Host of 'Ertugrul' in Pakistan