The Islamabad High Court in its remarks, reserving judgment on the petition of 8 citizens of Islamabad filed against the 'Woman March', has said that if there is a law against anything on March 8, then legal against it. Action will be taken. '

Sohail Akbar Chaudhry, Raja Shujaat Ali and Hafiz Mohammad Mazhar, among others, appeared in the court on behalf of the applicants.

The applicants filed a petition a day earlier in the Islamabad High Court stopping the 'Woman March', citing different clauses and religions of the Pakistani constitution.

The petition called for the court to stop it, calling it a "woman's march" illegal and religious.

The petition was made a party to the Interior Ministry, Chief Commissioner Islamabad, Pakistan Media Regulatory Authority (PEMRA) and Pakistan Telecommunication Authority (PTA).

The petition referred to last year's 'Woman March', saying that the march spreads inappropriate banners and slogans and that the march is illegal and un-religious. 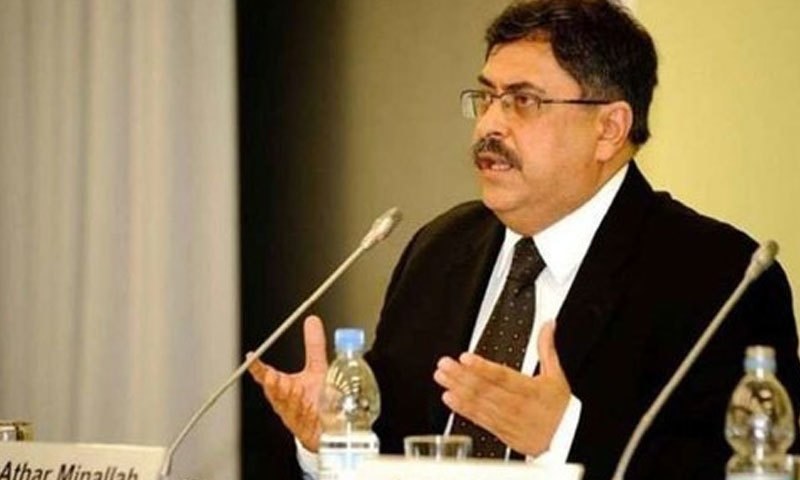 According to court, a woman must march in a positive way - File Photo: Dawn News
The court approved the petition for hearing on March 6, in which petitioner's lawyers appeared, who informed the court that the petitioner was not against the rights of women but the 'Women's March'.

Applicants' lawyers have appealed to the court to order the illegal woman's march to be stopped.