Iran's only female athlete to win a medal at the Olympics has left the country due to incredible circumstances.

The female athlete, Kimiya Ali Zade, is Iran's first and only woman to win an award for the country at the Olympics.

He made history by winning a medal in the tie-condo karate at the 2016 Olympics in Rio de Janeiro, Brazil.

Kimiya Ali Zade won the bronze medal at the Rio Olympics, but she was the first Iranian woman to receive this award and no record has been broken so far. 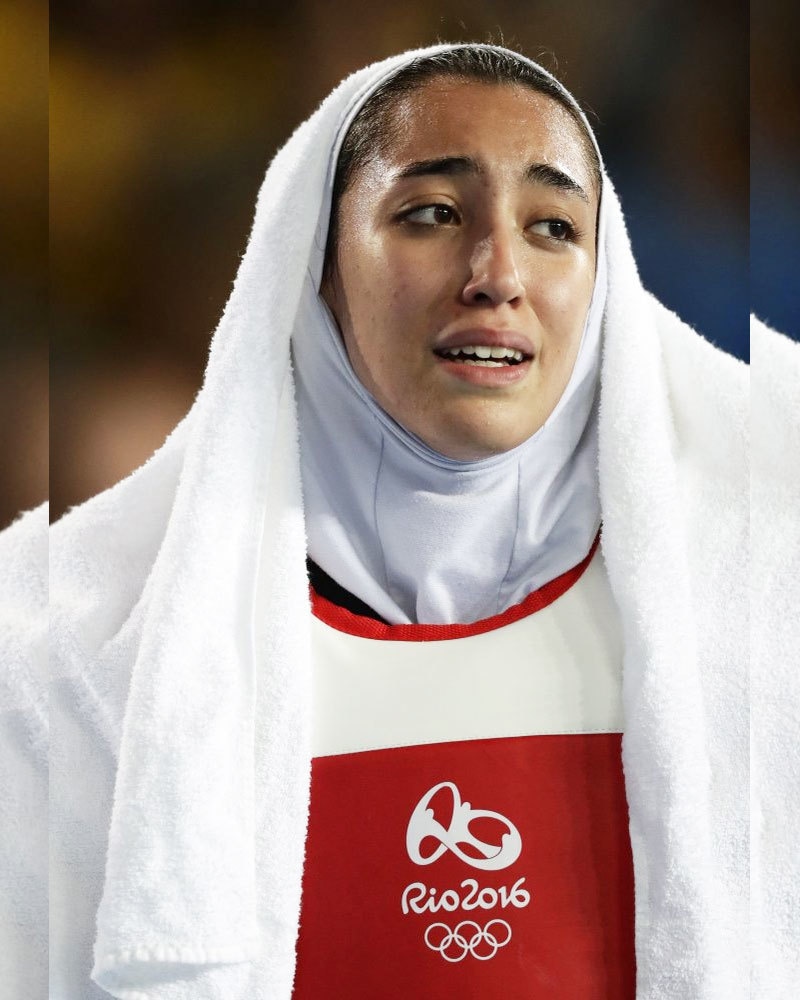 missing, but on January 12, 2020, she confirmed leaving the country via her social media post.

The Associated Press (AP), a news agency, said in its report that Alchemy confirmed the departure of the country via a shared language in the local language on January 12, 2020, but did not say where he was now. And what country they want to live in the future