Iran announces reopening of all religious sites after Ramadan

The Iranian government has announced the reopening of all religious sites after Eid al-Fitr, despite hundreds of new cases of the coronavirus.

According to a Press TV report, a meeting of the Iranian National Task Force on Corona Virus was held in which President Hassan Rouhani also participated.

Addressing the meeting, Hassan Rouhani said, "All religious places in the country will be opened after Ramadan, but there will be some precautionary measures which will be announced in due course."

He praised measures taken to reduce Corona cases across the country.

Hassan Rouhani said that people who are being diagnosed with the virus have to spend less time in hospitals due to better medical arrangements.

He said that this success in the prevention of Corona was due to the cooperation of the people and timely and better measures taken by the administration.

However, he said that the Iranian authorities are showing the dangers of re-emergence of the health virus and the rapid emergence of cases, which requires proper awareness campaigns and precautionary measures. 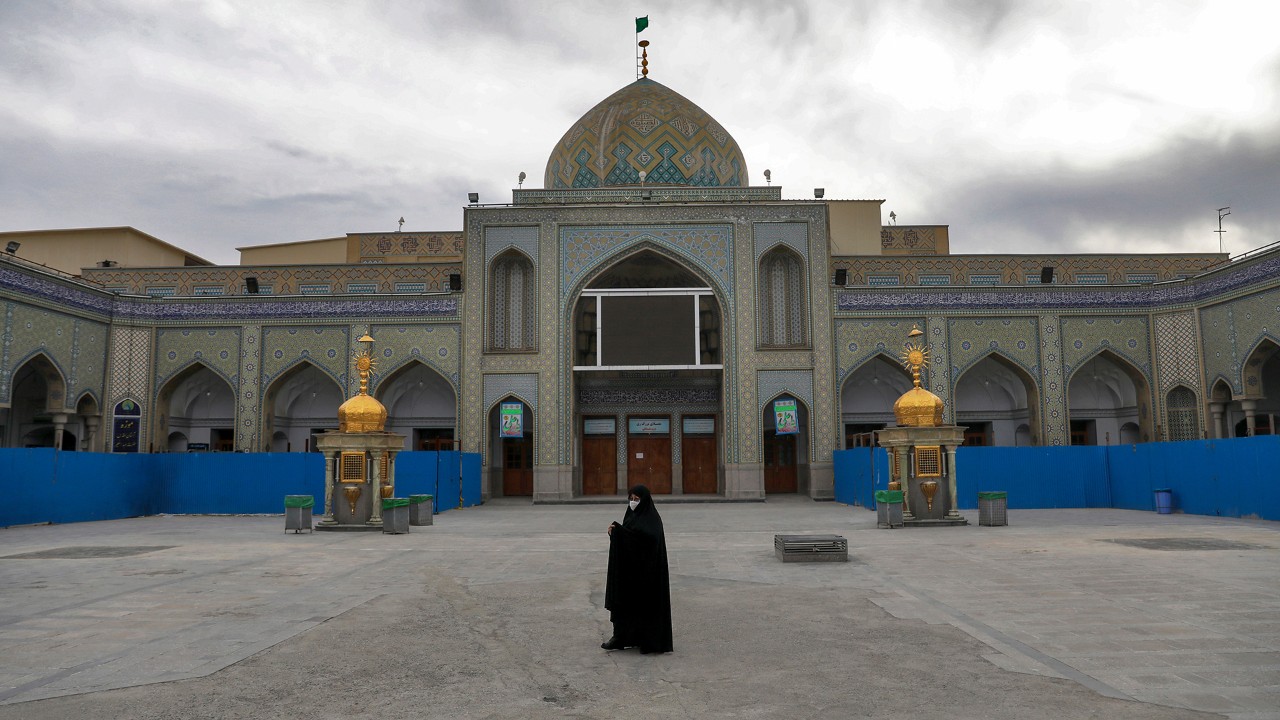 On the other hand, more than 2,300 new cases of corona have been reported in Iran, bringing the total number of victims in the country to more than 129,000.

According to the statement of the Iranian Minister of Health, 66 deaths were reported in Iran during the last 24 hours, bringing the total number of deaths to 7,249.

It should be noted that the Iranian government is considering opening sports arenas and universities in areas that have not been infected with the coronavirus after Ramadan.

Shops, bazaars, and shopping centers were allowed to open last week after easing restrictions imposed by Corona in several parts of the country.

If there was solid evidence against Umar Akmal, he should have been banned for life, Kamran Akmal