21-year-old Chetna Raj, a successful actress in India's southwestern film industry 'Sandalwood', died due to complications during plastic surgery in an attempt to beautify her body. Chetna Raj was a popular actress in the Kannada film industry and has been gaining weight for some time now, which has made her hesitant about her career.

Many actresses and actors from the Kannada film industry also became part of Bollywood and Chetna Raj, who suffered from complications during plastic surgery, was also interested in working in Hindi films. 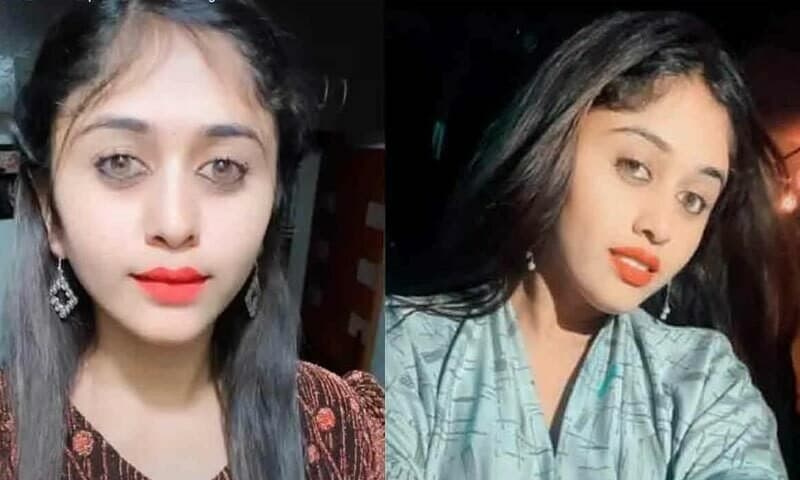 The report said that during the surgery, the actress' lungs became waterlogged, due to which her health deteriorated further and the doctors who performed her plastic surgery shifted her to another hospital, where she was pronounced dead.

The death of Chetna Raj at an early age has shocked the film industry and especially the actresses, while her fans have also demanded strict legal action against the plastic surgeons.

Bilquis Edhi Trusted Me and Gave Me a Son, Hadiqa Kiani

Related Posts
Iran warned of further attacks on US in case of any aggression
The US military is not a law enforcement agency in Afghanistan, Trump
Canada, too, withdrew from the security of the British royal couple
ECP summoned Bilawal Bhutto Zardari,
Delay in harvesting in Pakistan and India due to lockdown
The number of victims from 341 more cases in Pakistan has risen to 13,669, with more than 3,000 recovering
Saudi Arabia introduces women's football league for the first time in the country's history
The Taliban have ended talks with the Afghan government over the Exchange of prisoners