During the meeting of the Tehreek-e-Insaf Committee, Prime Minister Imran Khan expressed dissatisfaction over the performance of the government. He said a change in the province was inevitable.
According to sources, Prime Minister Imran Khan has expressed grief over the governance deficiencies in Punjab and not satisfied with the administrative structure. If it has to be done, the change should be for the betterment of political affairs, not political. 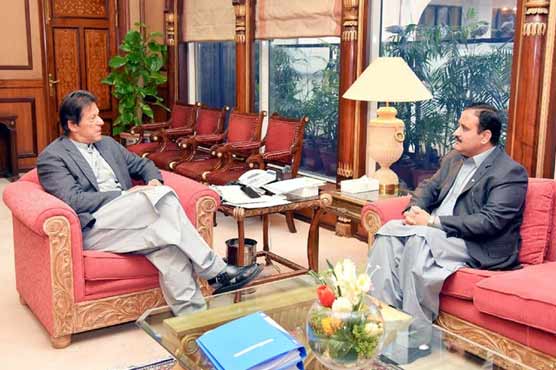 Chairman PCB's astounding revelations at a meeting of the Standing Committee