Leading American rapper, singer, fashion designer, and billionaire Kanye West, who recently surprised people by announcing his candidacy for the US presidential election, has revealed that he had planned to divorce his wife Kim Kardashian in the past.

Reuters reports that Kanye West has made several revelations in the past about his wife Kim Kardashian in several tweets, but later deleted all of them. According to the report, Kanye West wrote in his tweet that in the past, when his wife met his fellow rapper and singer MacMill, he thought of divorcing her.

Kanye West did not elaborate further on the matter and soon deleted his tweet. According to foreign news agency Reuters, a representative of Kim Kardashian was contacted after Kanye West's revelation but he did not respond. According to the news agency, Kanye West had earlier claimed in some of his tweets that due to medical problems, his wife is busy ignoring him and pretending to be Nelson Mandela. 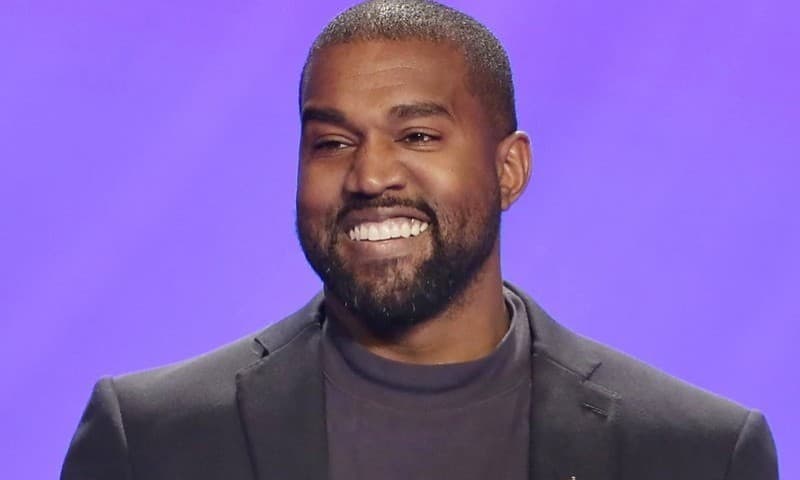 The statement from Kanye West came just two days after the United States launched its campaign for the presidency. Kanye West was stunned during the speech when he was talking about abortion. Kanye West said in his speech that he thought abortion should be legal, but stressed that the pregnancy should not be aborted. He told his personal story to the public about how his parents saved him from dying before he was born.

Kim Kardashian herself is a well-known figure and her fashion and style are copied all over the world. Kanye West and Kim Kardashian have been together since 2014 and have four children.

What Are the Top Cosmetic Surgery Procedures?

Related Posts
The first case of the Corona virus in New Zealand
Imran Khan Kurta for Sale Again After 9 Years
Former fast bowler Shoaib Akhtar has expressed anger over the PSL 6 anthem
Prime Minister Citizen Portal's big success, membership exceeds 1.5 million
Domestic flight suspension extended until April 11
The highest number of deaths due to Coronavirus worldwide in Italy
2020 will be the year of paying jobs in Pakistan
Corona virus confirmed in 27 members of the Tablighi Jamaat at Raiwind