In 2008, archaeologists discovered Britain's oldest human brain structure, which is still in good shape, despite its surprising 2,000 years.

It should be remembered that a human archaeological team at York University discovered this human brain, and at this point, they were amazed at how well it has been in such a condition for so many years.

Now, however, the secret behind being in the right state of mind has come to light.

Experts say various factors may play a role in keeping the brain safe, including proteins in the brain, and how it is buried. had gone. 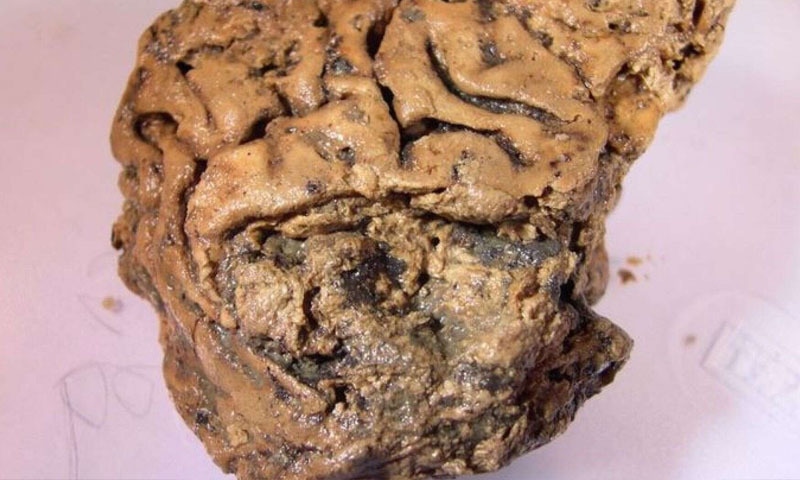 Photo: Fox News
Experts say that a strong brain protein may have preserved that ancient organ until now, but how the individual died and the manner in which it was buried is also a reason for keeping it safe.

Experts believe that the brain is an organ of the human body that dissolves immediately after death, the enzymes break down the brain tissues immediately, but experts say it may be within 3 months of the person's death. Enzymes have been deactivated, which is why it is safe to date.

It should be noted that enzymes may also be inactive due to the entry of acid into the brain.

The man is believed to have been hanged after his head was cut off. 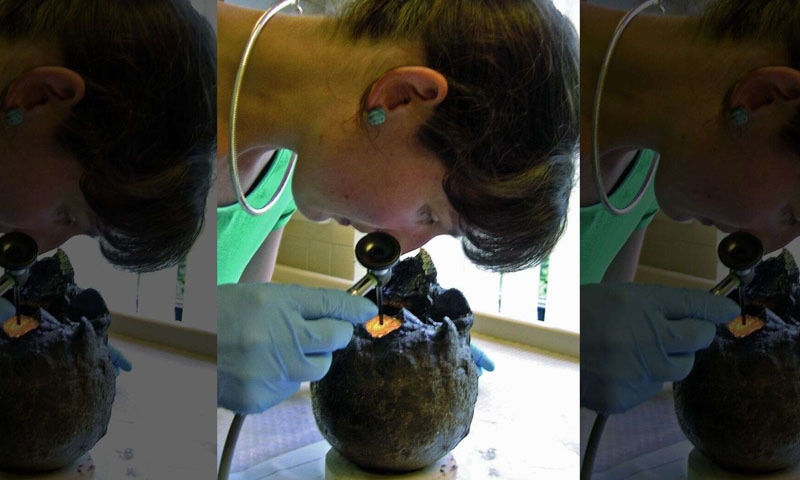 This brain was discovered in 2008, which underwent several tests - Photo: Fox News
It should be noted that Dr. Sonia O'Connor, a Research Fellow in the Department of Archeological Sciences at the University of Bradford, says that surviving a human brain structure is rare when one of its tissues is not preserved.

This structure of the human brain was found in an area that was a historical site, and there are buildings that were built at least 300 years ago.

Remember that earlier this year at the University, a team from the Department of Archeology discovered a human structure in the tomb that was probably the first TB-infected person in the UK.

Related Posts
Kazakhstan: 10 dead and dozens of civilians injured, including the police in Riots
PM Imran Khan seeks UN, US intervention to end tensions in South Asia
The salary I get does not cover the expensive of the house, PM
Indian actress protesting against anti-Muslim citizenship bill arrested after police torture her
Turkish President donates 7 months salary to help Corona victims
A further 2,342 people were killed in the United States in 24 hours, bringing the total to more than 50,000
Imran Khan hinted at the Revival of the Students Union
جے یو آئی ایف نے اتحادیوں سمیت سکھر سے ’آزادی مارچ‘ کا آغاز کر دیا ہے