Leading fashion designer and actor Hassan Shehryar Yaseen aka HSY has termed his entry into the world of acting as the beginning of a new life and said that he is never afraid to start life from scratch. Following the success of her debut film, Ishrat: Made in China, HSY recently interviewed Dawn Images, in which she spoke openly about her acting career, including the film, and how she became a commoner. Become a well-known person. HSY said that he started everything from scratch from the beginning till now and gained fame by working hard in every field. He said that he prepared his own dressing for 'Ishrat: Made in China' while he also trained for 6 months to shoot 'Fighting' scenes in the film. 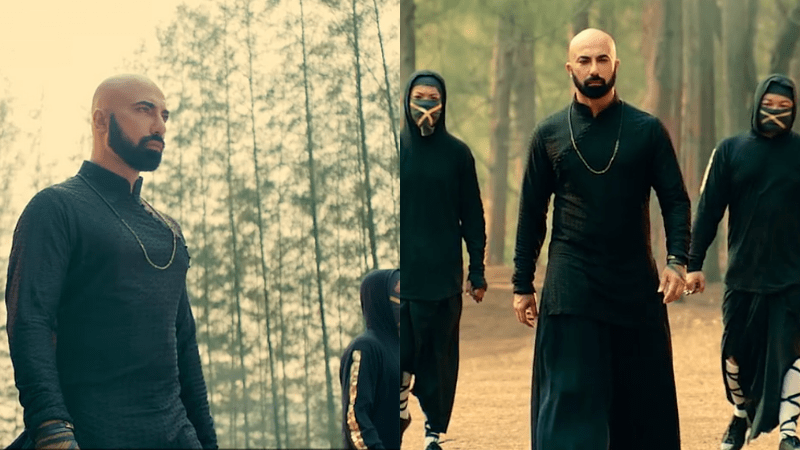 The fashion designer and actor said that he had earlier increased his weight from 25 to 30 kg for the play 'Pehli Si Mohabbat', while for 'Ishrat: Made in China' he not only lost weight but also He also built his own body and learned to 'fight'. He revealed that he will soon appear in a web series, but did not elaborate. He supported it instead of refusing because he was never afraid of a new job. According to him, he knew very well that if he would act, he would start everything from 'zero', that is, he would learn everything related to acting and he never had any problem in learning and doing anything. He argued that he started everything from 'zero', whether it was acting or fashion designing, or hosting shows. 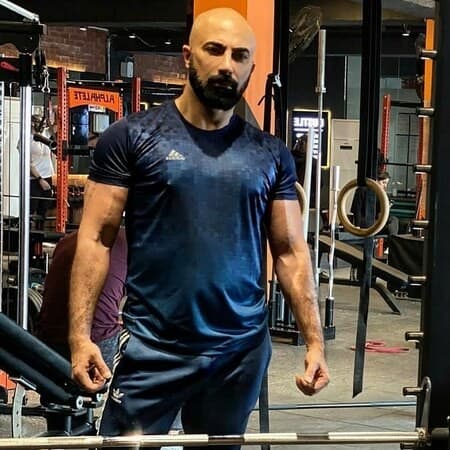 HSY said he was a "single parent" child, so he worked hard since he was a child, and where he sold burgers, he also worked in the library. According to him, he started working hard to meet his expenses at the age of 14 and a few years later he started his own business with only Rs 25,000 saved. He said that he founded his brand 'HSY' with just Rs. 25,000 which is one of the leading brands in the country today.

It should be noted that HSY is currently one of the leading and well-known clothing brands in Pakistan, which introduces elegant clothing not only for men but also for women. HSY is also well-known abroad, and the brand has in the past developed special clothing for prominent political, social, sports, and showbiz personalities. Almost all the major supermodels and actresses of Pakistan have been part of the HSY brand advertising campaign and Hassan Shehryar Yaseen has been doing talk shows on TV for a long time before acting.