The couple had been married for the past few weeks and there were reports that the couple would get married before the end of the year, but the two did not specify. 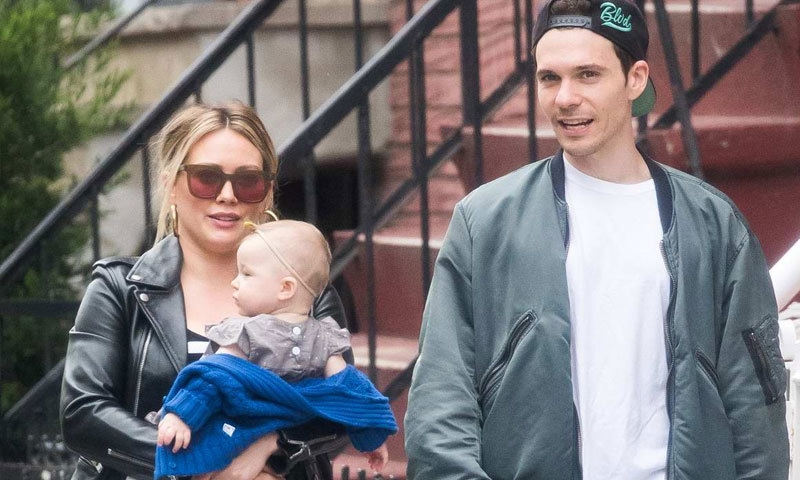 The two had a long-standing relationship and both have a baby too - Photo: Twitter

Hilary Duff and Matthew Coma were spotted together several times and the two had a romantic relationship for the past 2 years.

This is Hillary Duff's second marriage, while this is the first marriage to Matthew Coma, both of whom have had a baby before their marriage.

According to American fashion magazine People, the couple announced their wedding on social media after being married in Los Angeles with simplicity.

The two also shared photos taken at the wedding.

Hillary Duff was first married to Canadian ice player Mike Comey in 2010 and the two divorced in 2016.

After the two divorced, Hillary Duff formed a relationship with American singer Matthew Coma, and the couple were spotted together several times and now they both got married.

Hilary Duff's recently released hysterical horror film 'The Hunting of Sharon Tate' was greatly appreciated, in which she played the role of 1960s Hollywood bold actress and model Sharon Tate. 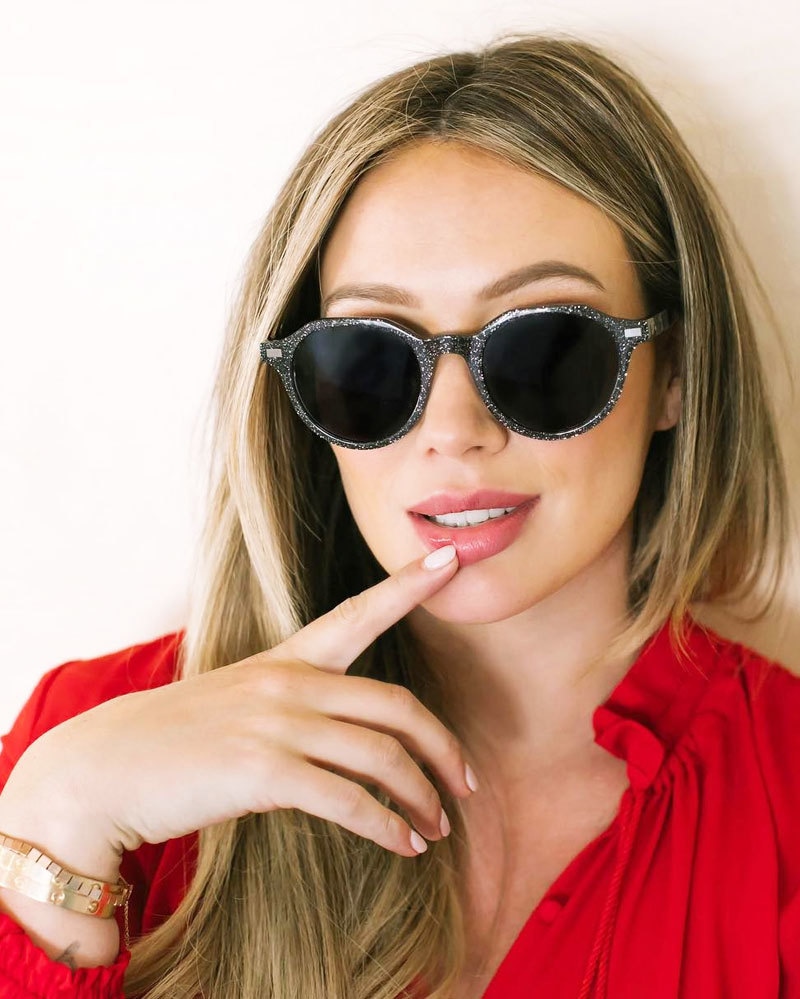 Sharon Tate was mysteriously assassinated in 1960 and her bold life and murder have been made by The Hunting of Sharon Tate.

Hilary Duff's other leading films include 'Wings, She Wants Me, According to Greta, Material Girls, The Perfect Man, Rise Your Voice, A Cinderella Story, and Human Nature'.

He started his career as a TV actress in 1997 and the following year he started appearing in Hollywood films.

Related Posts
I Thought of Divorcing Kim Kardashian, Kanye West
FBR restores negotiations between traders
Corona Virus: British Aviation and Tourism Industry also badly Affected
The Supreme Court Reserved the Decision Chief of Army Staff
Corona Virus: The First Vaccine Starts Testing on Humans
Alice Wells: We appreciates the government's cooperation on the issue of illegal immigrants
World arms trade, a significant gap in exports between the US and Russia, reports
If the West Bank is integrated into Israel, the agreement will be terminated, says Palestinian President