Oscar-winning US actor Tom Hanks himself announced on social media that he and his wife, Rita Wilson, have been infected with the Coronavirus in Australia.

In the post, she announced that 'Rita and I were in Australia, we both felt fatigued, sore throat and body aches, Rita also got colds and fever, after which They both decided to get the coronavirus tested and both of us confirmed the disease. ”

He further wrote, 'What should be done now? Medical Officials have some protocols that need to be followed, we will have some tests, we will be examined and kept separate until it is necessary for the health of the public. '

The actor wrote that he would continue to inform his fans in this regard.

It should be noted that actor Tom Hanks was shooting a biography of American singer Elvis Presley in Queensland, Australia.

There are reports that his wife, actress and singer Rita Wilson performed a few days ago at some concerts in the Australian city of Brisbane and Sydney. 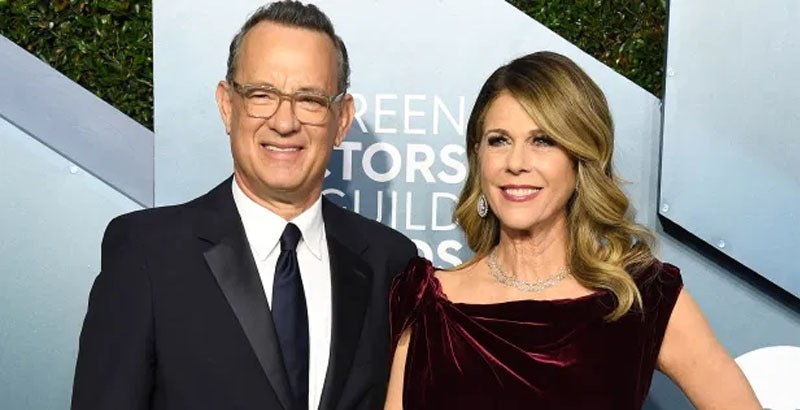 Tom Hanks was in Australia to shoot his film - Photo: AFP
The British Broadcasting BBC reports that Warner Bros., a filmmaker based on the life of Elvis Presley, has also issued a statement in this regard.

In its statement, the company said, "The health of the members of the company is of paramount importance to them. We are taking precautionary measures to protect the people of our team wherever they are working around the world."

On the other hand, it has been reported that the shooting under the direction of Australian director Liverman has been temporarily suspended.

The Prime Minister will lay the foundation stone projects for construction of 20,000 houses