Police in Turbat District, Balochistan Province, have arrested a Frontier Force officer for allegedly killing student Hayat Baloch and remanded him for seven days for questioning.

Turbat police said in a press release that FC South handed over the accused Shahidullah to the SHO of Turbat police station after an internal inquiry, after which a formal arrest of the accused has now been made. The press release said that two FC vehicles were blown up at Balochi Bazaar on Absar Road on August 13, when an FC official shot Muhammad Hayat in a nearby garden with his official rifle, as a result, Muhammad Hayat died.

Police say the investigation is ongoing, and the challan will be presented in court based on substantial evidence against the accused and after completing the witness statement record. Police had earlier registered a case of murder against an "unknown" FC official. The case has been registered on the complaint of Hayat Baloch's brother Murad Saeed. 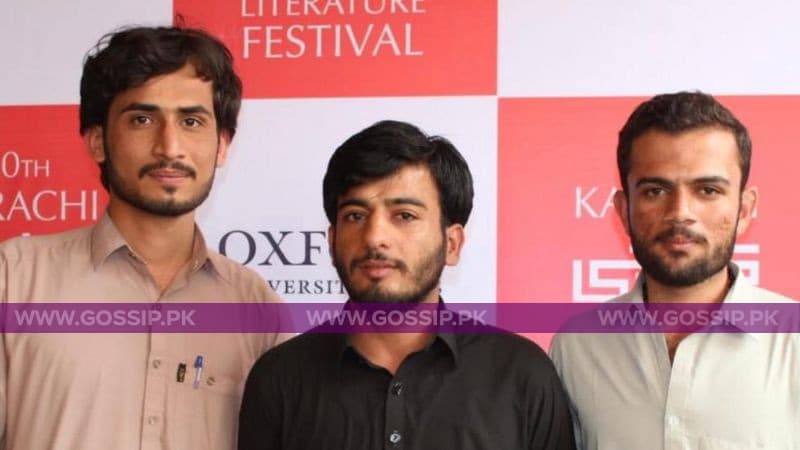 Murad Saeed had taken a stand in the FIR that he was on duty at around 12 pm noon at the time of the incident when he was informed that his younger brother had been shot dead by an FC official. According to the FIR, when Murad Baloch reached the said place, his brother Hayat's body was lying on the south side of Latpat Road in blood.

"When I asked, my father, told me that two FC personnel came to the garden and dragged Hayat to the road ..."

"When the brother went missing, he took off his niqab (mask) and started protesting," the plaintiff's father told him, according to the lawsuit.

The FIR said that the accused could be identified by his father and mother when they came forward as they both witnessed the incident before their eyes. Earlier, SSP Turbat Najeeb Pendrani had said that a preliminary inquiry by the FC had found that the officer had reacted with excessive intensity, exceeding his authority and hastily. He shouldn't have done it. He said that according to preliminary information, Hayat Baloch was working in the garden near the place where the blast took place, and perhaps this is the reason why the official thought that Hayat Baloch was responsible for the blast. 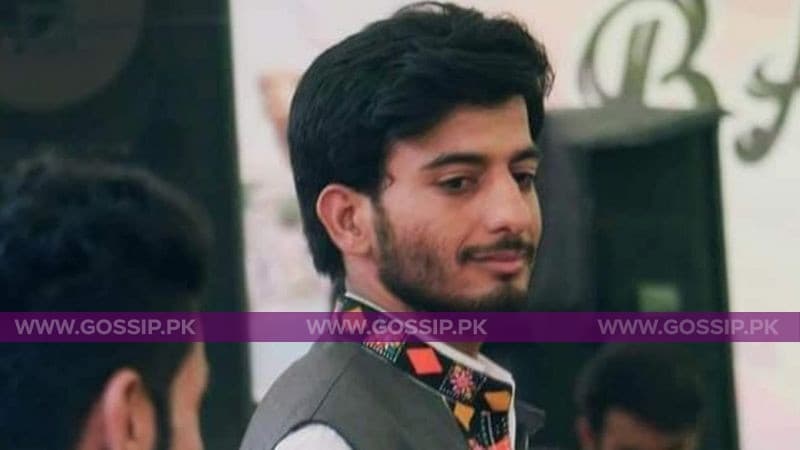 "When the incident was reported to the police, the details were communicated to the FC officials, and they handed over the officer involved in the incident to the police after their inquiry," he added. SSP Turbat Najeeb Pindarani said that a case would be registered on the statement of Hayat Baloch's father.

The position of the family

Hayat Baloch's brother Murad Mohammad told the BBC that his father was a palm contractor and that Hayat Baloch was helping with his father as he was on leave from the university.

"A Frontier Corps vehicle was passing by on the road near the garden where Hayat was working at about 11:30 a.m. on Thursday when an explosion occurred."

He said Frontier Corps personnel entered the garden after the blast and "slapped Hayat Baloch," according to Hayat Baloch's father.

"His hands and feet were tied, and he was brought to the road and shot eight times, killing him on the spot," he added.

According to Murad Muhammad, the father said that on this occasion, he begged the Frontier Corps official to release his son, saying, "He is only working in the garden, but he did not listen to me, and with great cruelty, He was tortured and then shot. According to Murad Mohammad, his father is currently going through a very bad situation.

"Our father is a hard worker, and he has worked hard all his life.

Hayat Baloch was our most deserving brother. My father and I had hoped that our troubles would end when he finished his studies, but he is no longer in the world.

Only 13 passengers ride in the plane