This is the first time that an American has been appointed to the second-largest position in the Chinese application TikTok.

Kevin A. Mayer has been the Director-Chairman of Walt Disney's Consumer International Division for many years, and the business of the Walt Disney Company, headed by him, has grown significantly.

Kevin A. Mayer also introduced a streaming TV channel called Disney Plus under Walt Disney in November 2019 and the channel instantly became 550 million subscribers.
He also raised Walt Disney's revenue through a number of other projects. 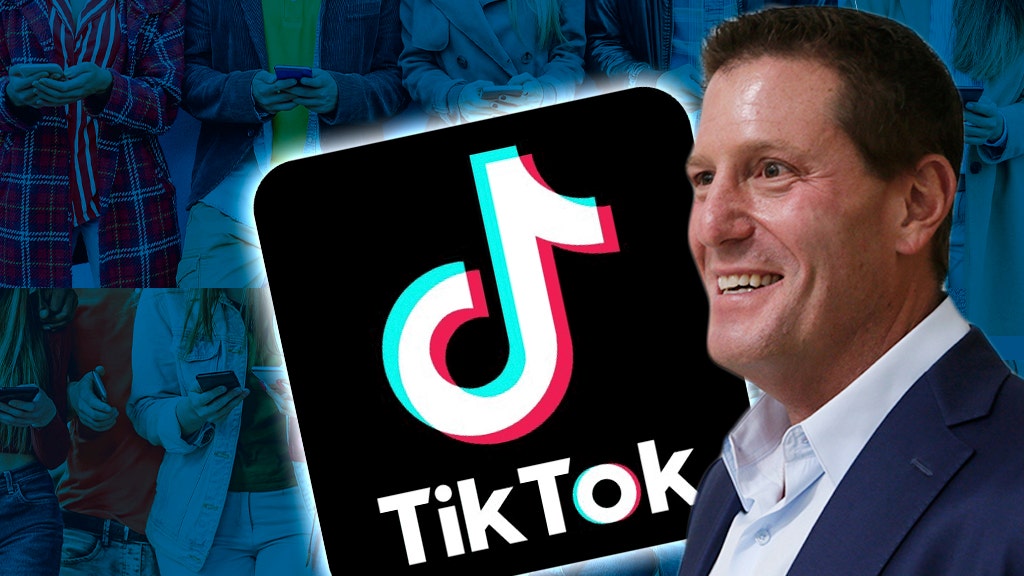 With Kevin A. Mayer being promoted to one of the top positions in the Chinese sharing application, many experts believe that the US government's austerity measures are now likely to be eased.

According to the Associated Press (AP), Kevin A. Mayer has been named CEO of Byte Dance, the owner of TikTok, and will only report to the company's founder.

The appointment of Kevin A. Mayer as CEO of Tick Talk and Chinese company Byte Dance and technology security experts say that this could reduce the American hardship on the Chinese company.

The US government has repeatedly raised security concerns over the content of TikTok, calling it a threat to its national security.

The US government claims that the TikTok application spies on the US through its content
The tikTok content policy is also dominated by people of Chinese descent, which is why the US government has imposed a number of restrictions on TikTok.

However, now that TikTok has appointed a US official to the top post, it is being speculated that the US government may reconsider its policy regarding TikTok policy in the near future. It is too early to say anything.

Related Posts
Shahbaz Sharif Came to Dream of National Government, Not Because of Corona
PM Imran Khan thanks Malaysia for its stand on Kashmir
India's provocative statement is not good for the region : Foreign Office
Babar Azam, the Captain of National Team, Has Been Charged With Sexual Misconduct
The government has finalized National Electricity Policy 2020
China's incompetence has caused massive deaths from the virus, Trump
The realme Azaadi Sale 2021 is Live with up to 30% Off on Daraz
Roshan Sindh Program Case: Sharjeel Memon's bail extended till February 11