Leading and senior actress Firdous Begum passed away after being admitted to the Intensive Care Unit (ICU) of the hospital for some time. Firdous Begum started her film career in her youth after 1960. She was born in Lahore, the capital of Punjab. Firdous Begum, who started her career in Punjabi films, was born with the name Parveen and has acted in about 150 films in her four-decade film journey. 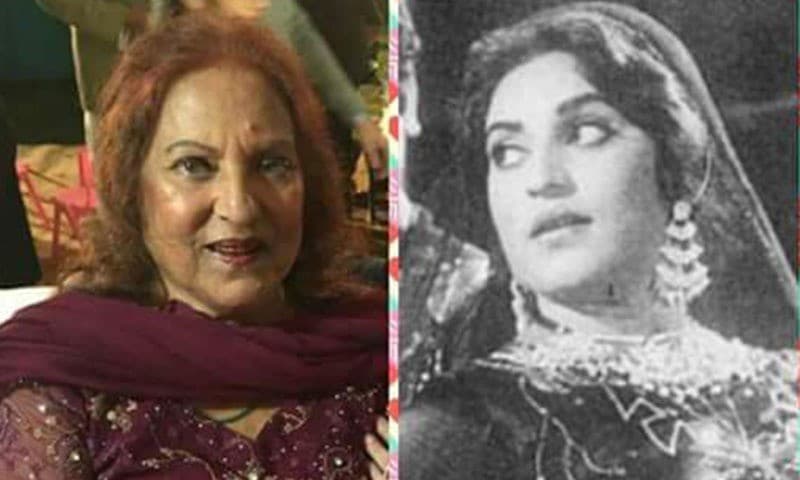 Before acting, she was famous for her dance, but later she also won the hearts of people with her acting. Apart from Punjabi, Firdous Begum has also acted in Urdu and Pashto language films, besides appearing in TV and theater. According to Firdous Begum's family sources, they got married twice, their first marriage was not very successful.

Firdous Begum has been suffering from various health problems due to her longevity for the last several years when she left the film industry before 1990. According to Dawn News, Firdous Begum was admitted to the intensive care unit of a private hospital in Lahore last week due to a brain hemorrhage. After a few days in the hospital, she passed away on December 16. 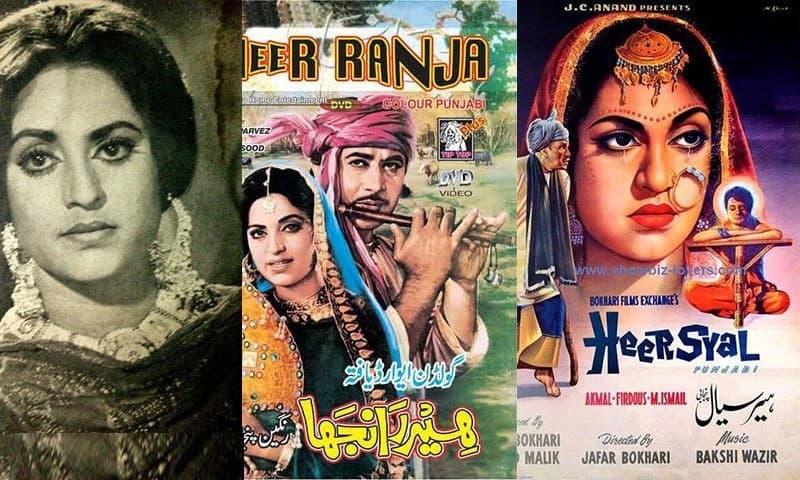 The mayor, who resigned over Trump's behavior, was killed in a plane crash

Related Posts
Johnny Depp Recorded the Affidavit in the Defamation Case
Sindh and Balochistan govt. to adopt joint strategy on gas crisis
Facebook sues the Israeli company for hacking users' WhatsApp accounts
DG ISPR Proved India's lies and False Claims
The Prime Minister will launch the largest scholarship program in the history of country today
BJP has been accused of running a fraudulent campaign on Twitter
Musharraf's detailed decision in the case justified the concerns
Saudi authorities appeal to citizens to work online