According to Forbes' annual list, the coronavirus has made a significant difference in the earnings of many actresses this year, with movie heroines losing the most, as cinema halls remain closed this year. Sofia Vergara, a 48-year-old Colombian-American actress, topped the list of the 10 highest-earning actresses, whose earnings increased significantly due to TV dramas. 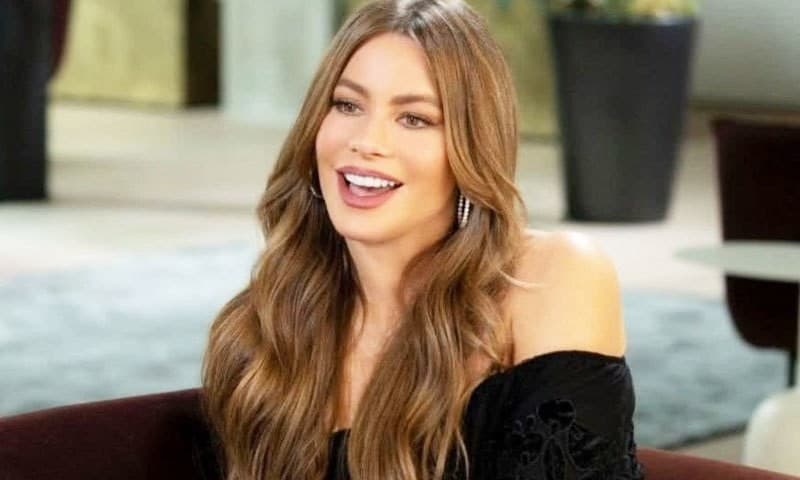 Viola Davis was the 10th highest-earning actress on the list, earning 15.5 million a year. At number nine on the list was Elizabeth Moyes, who earned 16 million, and at number eight was actress Alan Pompeo, who earned 19 million in one year. Seventh was Nicole Kidman, who earned 22 million in the last 12 months.

Legendary actress Angelina Jolie came in second on the list of highest-earning actresses, earning 35.5 million in one year. 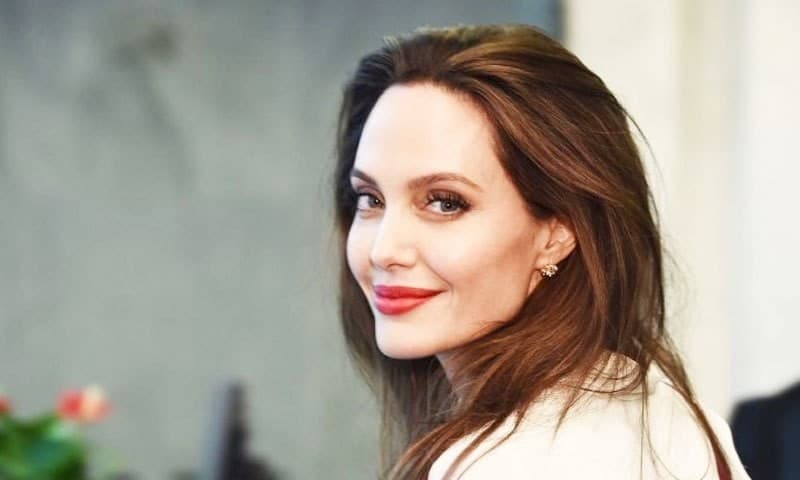 8 Best And Famous Tombs To Visit In Pakistan

All industrial zones closed except food, and pharmaceutical companies