For the third year in a row, lifestyle and fashion magazine People's has named a black man the world's most attractive man. People's Magazine announces the 'Most Attractive Men' award in November each year, and for the past three years, the award has been surprisingly won by black men.

This year, People's Magazine has announced the 'Most Attractive Men' for the 35th time. Earlier, the magazine had given this award to 34 men in the last 34 years. Interestingly, in the last 35 years, many of the most attractive men in the world have won the award in their middle age. 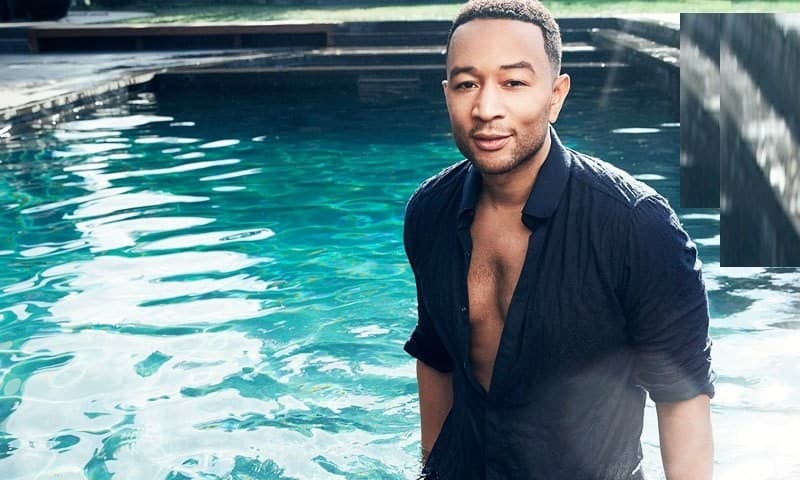 Michael B. Jordan, the world's most attractive man, began his career as a child artist, with his first film, Black and White, released in 1999. Although Michael B. Jordan has acted in only about 2 dozen films so far, he is well known for his brilliant acting. Michael B. Jordan also starred as a villain in "Black Panther" and in Justice League and Creed 2.

The 33-year-old actor expressed happiness over being declared the 'most attractive man' in the world and said that he was happy to receive the award.

Actor Feroz Khan decided to launch his own YouTube channel

Firdous Ashiq Awan : We decides to deal with inflation